What’s in a name? – Parashat Shemot 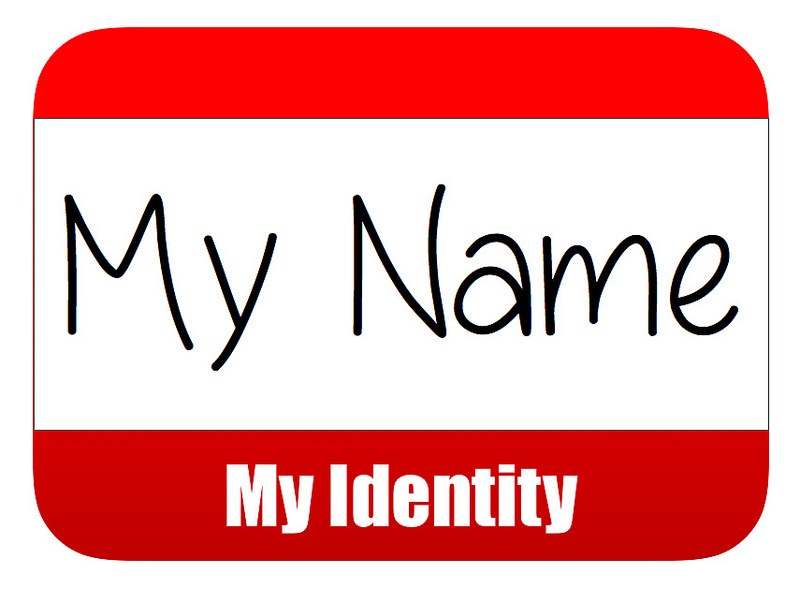 Naming a child is no trivial matter. The traditions surrounding the naming of a baby vary greatly from one culture to another. In Indonesia, for example, children are often named according to birth order (Wayan, first born, Made, second, Nyoman, third, etc…). In a region of Southern Nigeria, new parents await for the child’s name to be pronounced by the family elders. The Native American naming tradition allows for a person’s name to change throughout life, using descriptors from nature that may vary from birth to adulthood. For most people in North America, parents pour over baby name books and scour the family tree to find the perfect name, a name that is beautiful, strong, maybe unique and definitely memorable. Let’s not deny that we all also have a list of “no way” names, a collection of the names of those people we knew at one point or another whose name still makes us shudder. As a society, we understand the impact that a name has on an individual, beyond being merely a handle or identifier. In Judaism it is so much more.

The theme of “names” permeates this week’s parasha. Parashat Shemot begins with a recounting of the names of the tribes who came to Egypt. This repetition seems somewhat odd as we had just heard them all at the end of Sefer Bereshit. Rashi explains that in repeating their names, Hashem expresses his love for the Jewish people. According to the Sfat Emet, just as every angel has a name defining their unique mission that only he can fulfill- every Jew has his own name and should search for and strive to discover their own uniqueness. Hashem likens each and every one of us to the stars, both in number and in name, which illuminate the darkness of the night sky. It is with great affection that He counts us and repeats our names.

A little later, we are introduced to two brave midwives, Shifrah and Puah, who defied the Pharaoh’s decree to kill all first born males. The Talmud teaches that these women were in fact Yocheved, Moshe’s mother, and Miriam, his sister (Sotah 11b). Shifrah was so named because she beautified, meshaberet, the newborn babies. Puah was named for her ability to calm the newborns when they cried. Although both women were prophetesses, they are named and praised for their nurturing skills. Rabbi Yerucham Levovitz explains that the names in the Torah indicate essence. In naming them for their kindness and compassion in their roles as midwives, the Torah highlights that these were the characteristics that made them great.

Curiously absent from this week’s parasha are the names of Moshe’s parents. They are identified only as a “man from the house of Levi” and “this daughter of Levi” (Shemot, 2:1), who we later learn are Amram and Yocheved (Shemot, 6:20). One explanation for this omission is to emphasize that Moshe, a man from humble beginnings, born to an apparently regular man and woman was able to attain such incredible heights. It was of his own merits and talents that he was worthy of leading all of Bnei Israel. It is from here that we understand the meaning behind the words of the Rambam: “Everyone can be either like Moshe Rabbeinu, or like Yeravam ben Nevat” (Hilchot Teshuvah 5:2).

Furthermore, the only name by which Moshe is identified in all the Torah is that given to him by the Pharaoh’s daughter. According to Vayikra Rabba, Moshe actually had several names and the Midrash lists ten of them, including the name given to him at birth by Yocheved. Everywhere else, however, he is referred to only as Moshe. “Ki min hamayim mishitihu”, for I drew him from the water (Shemot 2:10). Some would argue that this name became his destiny, that Moshe himself would dedicate his life to pulling others from danger as he himself was saved.

Lastly, there is reference to Hashem’s name when Moshe asks Him “…and they say to me, ‘What is His Name?’-what shall I say to them?”(Shemot 3:13). To which Hashem responds “I Shall Be As I Shall Be…..So shall you say to the Children of Israel, ‘I Shall Be has sent me to you’” (Shemot 3:14). Hashem has revealed himself to Moshe Rabbeinu, but he has yet to be revealed to the rest of the world. Chazal teach that as long as Israel’s enemies exist on earth, Hashem’s name is not complete.

In Jewish tradition, our names reveal the potential in us all and highlight our best qualities. According to the Midrash, parents actually have some divine inspiration when choosing a name, it is not arbitrary. Our names are not only what distinguish us from one another, they are what define us. In fact, the word for “name” in Hebrew, “shem” shares a shoresh with the word for “soul”, “neshama”. We also know that names are powerful. As such, one can protect themselves from “bad things” through a changing of a name (Rosh Hashana 16b), as we saw when Abram and Sarai became Abraham and Sarah. The previously barren couple were then gifted with a son. In Jewish tradition, the choosing of a child’s name is of paramount importance as the name can affect this child’s future (Berachot 3b-4a), as we see also in Shmuel I (25:25) “as his name, so is he”.

When we name our children, we do so with hearts filled with love, with hopes and dreams as to their character and their potential. This week our community has suffered a tragic loss. There are no words to describe how we feel and no way to make sense of it all. As I conclude this Dvar Torah, I cannot think of a more divinely inspired name than Rinah Shira. In her short time with us, she truly did bring joy and music to all those who knew her. Her beautiful smiling face will forever live on in all our memories.

May her family find strength in this difficult time and may her neshama have an aliya.