The power of storytelling – Parashat Bo 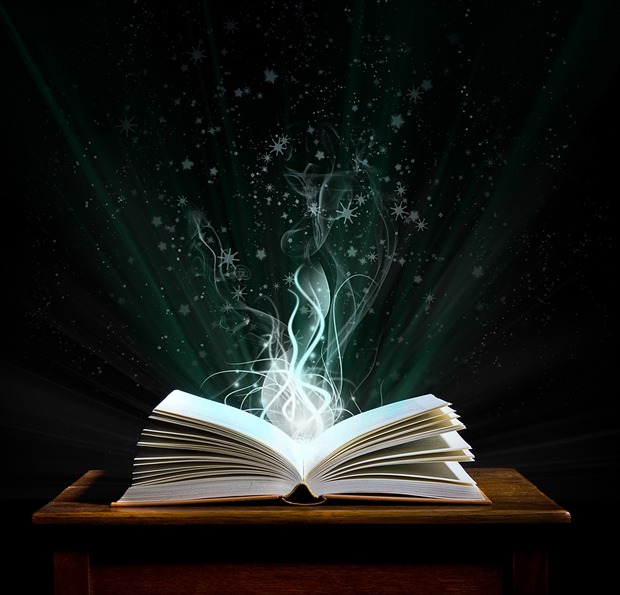 My fondest memories of my grandparents are of the time that I spent listening to their stories. Stories of how they met, their courtships, their challenges. Stories of their hardships during the Shoah, the trials and tribulations of leaving Roumania to make alliya, stories of my parents as children-I could never get enough. To this day, I can still recite most of these stories almost verbatim. These tales of adventure and misadventure shaped my view of the world, my identity and my sense of right and wrong. As an avid reader, I have read many, many books, but it is these shared stories of my past, my family history, told with the colorful imagery that can only be added by those who lived it, that marked me the most.

Throughout Sefer Bereshit and the beginning of Sefer Shemot, the Torah reads as a very interesting and exciting story. In this week’s parasha, however, there is a shift in the narrative, moving toward direct instructions of ethics and halacha. Some have asked whether the Torah is a story book or a book of law. Though we know the answer, even Rashi and Nachmanides acknowledge that most of the Torah is a fascinating story. Rabbi Dr. Tzvi Hersh Weinreb, Torah scholar and clinical psychologist, understands the power of the story. As he explains, nothing is more powerful or capable of influencing the heart and mind of man than a story. “A good novel”, he writes, “is more powerful than the best law book”.

In Parashat Bo, we read the tale of the final three plagues. Hashem tells Bnei Israel to remember the Exodus at Passover. Central to this commemoration is the telling of the story to the children. First, the Torah emphasizes the retelling of the plagues to our children and grandchildren: “And so that you may relate in the ears of your son and your son’s son that I made a mockery of Egypt” (Shemot 10:2). And later: “You must tell your child on that day” (Shemot 13:8). Effectively, we are to tell our children, even the very youngest, the story of Yetziat Mitzrayim and all the miracles that Hashem made for us to free us from slavery and take us out of Egypt.

Why on Passover, specifically? “On that day” refers to Erev Pessach and no other time of the year. According to Mechilta, this is so that the story should be told when we are eating matzah and bitter herbs. With each of the elements of the Passover Seder such as the matzah, the bitter herbs, and the shank bone, the participants bear witness to the story being told (HaDeah VehaDibbur). By involving more of our senses, the telling of the story becomes emotional and moving to. both the story teller and the Seder participants. It becomes an all-encompassing, immersive experience. We are asked to view ourselves as if we too have been brought out of Egypt and the setting is created to make that possible.

There has been extensive study on the effects of storytelling on the brain. The findings include, among others, identification of the areas of the brain activated and engaged, observed release of oxytocin, the hormone responsible for social bonding, and the activation of the “right brain” or imagination center of the brain. It turns out that story telling is the most effective manner of engaging an audience. It is no wonder that it is the most ancient forms of communication and transmission of information.

The telling of the story of the Jewish people has been going strong for over 3000 years, transmitted from one generation to the next, linking us all directly to that first telling from Moshe Rabbenu. Rabbi Yehoshua of Belz points out that Moshe’s two sons, Gershom and Eliezer, were not actually witness to the Exodus as they had remained with their grandfather Yitro. When they were brought back to Moshe, they themselves had not been present for the Exodus. Rabbi Yehoshua explains that “So that you may tell the story…” is singular at first, as the first story teller was to be Moshe himself telling his sons. It was Moshe himself who modeled the story telling for the rest of the people. It is this model that we continue to this day. The story of the Exodus is at a time when the people of Israel were all united. It is a common point in all our stories, when we saw the mastery of Hashem over all, when He performed the miracles that freed us from bondage. It is the story that binds us all as a people and reminds us of who we are and the responsibility we bear. How fitting that our story is told on Erev Pessach, when the whole family is gathered at the table. Rabbi Abraham J. Twersky reminds us of the passage in Tehilim: “How good and how pleasant when brethren dwell together” (133:1). “The first mitzvah of Passover”, he states, “should serve as a beacon of what is necessary for us to be truly spiritual and to be a nation: mishpachah.”