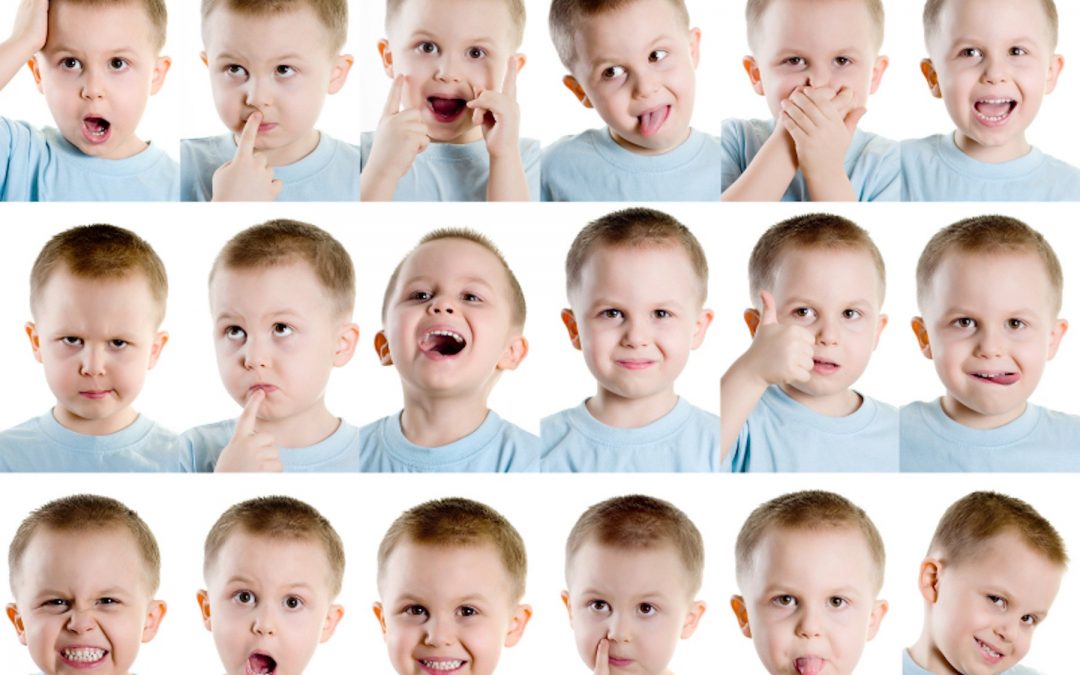 In 2014, the Proceedings of the National Academy of Sciences, a prestigious scientific journal, published a study called “Unconscious Discrimination of Social Cues from Eye Whites in Infants”. What the study showed was that the whites of our eyes communicate important social cues crucial to bonding and survival. It is noteworthy that of all primates, humans are the ones who have the largest sclera, whites. This simple fact makes it possible for people to pick up on non-verbal cues between one another. Just think of how much one can convey with their eyes alone from shame and humility to joy and happiness. And, let’s not forget, the depth of emotion that a teenager can convey with a well-placed eye roll. The wealth of emotion that can therefore be communicated when face-to-face with another person is not to be underestimated.

Interestingly, in this week’s parasha, the shoresh of the Hebrew word panim (face), peh-nun-heh, appears thirteen times. Jacob hears that his brother Esau is on his way, ready for a confrontation, bringing an entourage of 400 men with him. Afraid, Jacob prepares for the encounter with his brother. First, he sends Esau a generous gift, hoping to appease him. Second, he prays to God. Lastly, he prepares for potential battle. Rashi refers to this as Jacob’s three-pronged approach of defensive measures, offensive measures and prayer. The encounter unfolds better than Jacob had dared hope; Esau accepts the gift and even shows brotherly affection towards Jacob with an embrace. Despite all the time that had passed, all the intervening years, all the angelic intermediaries, it was only when the two brothers came face to face that Esau was able to overcome his anger. What is it that tipped the balance?

The encounter itself seems almost Hollywood worthy! “He went on ahead of them and bowed earthward seven times until he reached his brother. Esau ran toward him, embraced him, fell upon his neck and kissed him (Bereishit 33:3-4). Rabbi A. Twerski asks why Esau had to run toward him if Jacob already reached him?

Rebecca suggested that Jacob go to Laban and remain there “until your brother’s anger against you subsides” (Bereishit 27:44-45). How would Jacob know if Esau was still angry or not? But the verse could also be translated to “until your brother’s anger subsides from you”. According to Rabbi A. Twerski “you can gauge how a person feels towards you by how you feel towards them”. It is only when people come together and deal directly with one another directly that problems can be solved. Sometimes we develop misconceptions about a person that fuels our negative emotions. It is only when we are face to face and communicate directly that these misconceptions can be rectified. With each bow Jacob performed, his anger subsided, but it was only gone when he “reached his brother”, when they were face to face, when they could look into each other’s eyes and see the feelings that were there.

In today’s age of technology, “friends” are not people but a number of digital clicks on a social media page. We have lost the analog skill of face time with the people we care about. Even when one feels negative emotions towards a person, it is clearly easier to express those negative feelings on a digital platform that in person, directly to the adversary. Where hiding behind a screen even empowers the adversaries.

Coming face to face with another person when one is uncertain of their feelings is intimidating and scary yet so important. No text or “like” or emoji can convey the depth of emotion, positive or negative, that can be shared when looking into another’s eyes. Jacob himself understood that in order to move forward in his relationship with his brother, he would have to face him head on, in person, and not through an emissary.

As they study above explains, even infants are attuned to the visual cues we convey with a look; a skill which we hone as we get older. No technological gadget out there will ever truly replace the essential human social interactions that take place when people connect, live, in real time. We need to make time to sit with our families and look at each other, really look at each other. Our children a speaking to us all the time, just not in so many words. It’s time to listen.