Parashat Behaalotecha – The menorah: symbol of our neshama 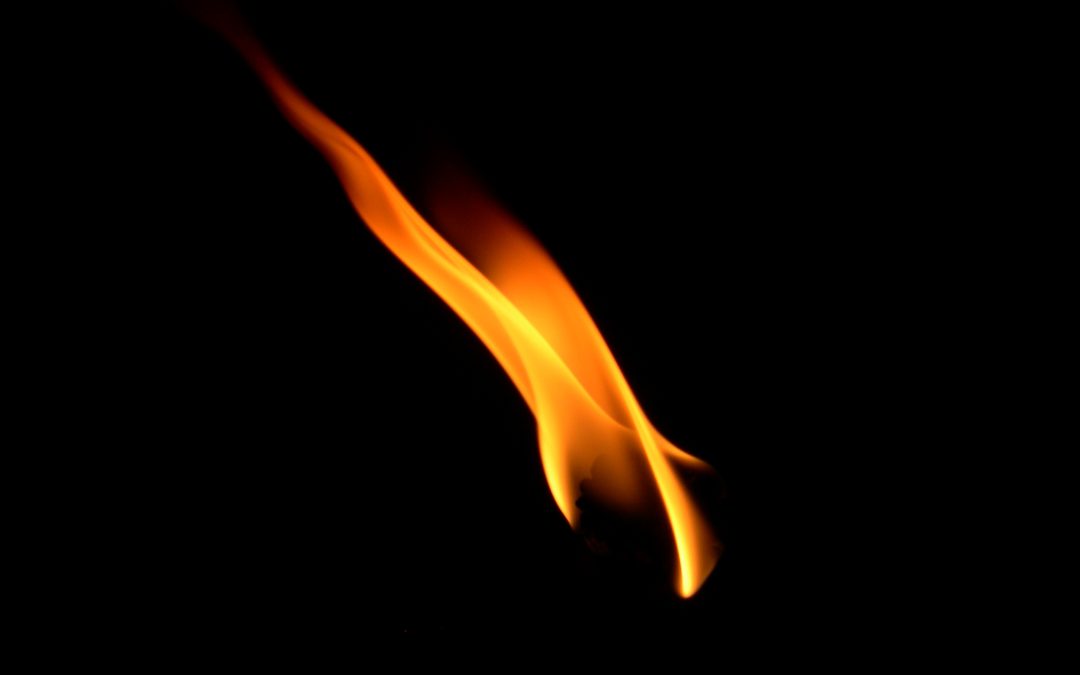 Our school year is rapidly coming to a close, finishing off in a way that none of us could ever have imagined back in August. But just as most of us are winding down and getting ready to breathe a sigh of relief, log off Zoom and possibly set up that backyard pool that we always wanted, there is a group of students who are rearing with excitement. In the next couple of weeks, we will be graduating our Kindergarten, Grade 6 and Grade 11 students. This is an exciting moment in their lives as they close one chapter and prepare for the next. Some will be back with us in September while others will be moving on to new and wonderful adventures. Nonetheless, all the excitement can sometimes give way to anxiety; anxiety over readiness, whether or not they are on the right path, whether they have what it takes… The uncertainty of the unknown is oftentimes overwhelming.

In this week’s parasha, Behaalotecha, the Jewish people are getting ready to leave their camps and set off for Eretz Yisrael where all manners of new challenges await.  Aharon receives the command to light the lamps. The Talmud asks the following question: why, after recounting all the gifts that the tribes brought to the dedication of the mishkan, do we need to be told about Aharon’s task? One answer is that Aharon was upset that he did not get to take part in the dedication so Hashem gave him the task of lighting the menorah. Was Aharon really so childish that he complained that it wasn’t fair? According to the Rambam, each tribe brought their gifts, exactly as Hashem wanted, because they understood what He wanted from them. Their duty, their role, their path was clear to them. Aharon, on the other hand, left out of the gift bearing, found himself at a loss to understand what was expected of him. The Rambam explains that the menorah that Aharon faced showed him glimpses of the future, of his descendants, the Maccabees. Aharon was shown that despite all the strife and turmoil that they would face, their choice to light the menorah, to remain connected to Hashem, to mitzvoth, would set them on the right path. Hashem was actually gifting Aharon with the knowledge that he too was on the right path, doing what He wanted him to. The mitzvah of lighting the menorah lasted beyond Aharon himself, as the Chashmonaim, his descendants, instituted the lighting of the menorah at Channukah (Rosh Hashana 24b).

And so, Hashem commands Aharon to light the lamp, as it is written: “When you light the lamps, the seven lamps shall give light in front of the candlestick” (Bamidbar 8:2). But the word used in Hebrew is interestingly not to “light” or to “kindle”, rather to “raise up”, behaalotecha. Rashi explains that Aaron was to kindle the flames until they could rise on their own. To raise a flame, therefore literally means to hold the fire to the wick until it is able to sustain the flame on its own. But our sages remind us that the menorah is representative of the neshama within us all. Aharon is being commanded not to just inspire the Jewish people, but to bring them to a point where the light within them shines brightly, on its own, to bring them to a point that they can sustain the flame without his help (Likutei Sichot, vol. 2).

The menorah itself has seven branches, three on the left, three on the right and one in the center. Seforno suggests that the branches on the right represent Torah learning Jews while the ones of the left represent secular work. The center branch, which Aharon was facing as he lit the menorah, symbolizes Hashem. For the menorah to be lit, all seven branches are necessary. Both kodesh and chol are needed to bring Hashem’s light into the world.

My dear graduates, on behalf of the faculty as well as myself, it is our fervent wish that the sparks we see in each and every one of you, rise into flames that will make our world a brighter place for having you in it.