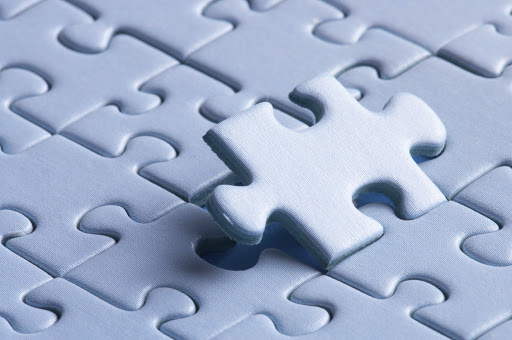 This week’s parashah, Parashat Vayikra, is the Parasha my younger son read for his Bar Mitzvah. With some editing on my part, the following words of Torah are drawn from the dvar Torah he shared so beautifully on that day.

Parashat Vayikra is the start of the third book in the Torah, often referred to as Torat Kohanim, the Torah of the priests, and explains all the rituals for worship in the Beit Hamikdash. Consequently, much of this parasha deals with the animal sacrifices that can be offered for all the different sins and transgressions. Some find it to be a distasteful to read, to the point that historically, some publishers wanted to omit this book from Torah anthologies saying that it was “archaic and irrelevant in today’s world”. Rabbi Soleveitchik points out that when something raises such strong opposition, you know you are on to something! Upon careful reading, it becomes clear how right he was. From the very first parasha, the book of Vayikrah teaches us about true derech eretz.

The book begins with Hashem calling to Moshe: “Hashem first called to him and then he talked to him.” (Vayikra 1:1) Hashem figuratively knocked on Moshe’s door. The Talmud points out that even God did not intrude on Moshe’s privacy, showing respect for a lowly creature. Furthermore, the Gur Aryeh points out that God always uses Moshe’s name when he calls him, that this is also done with affection.

The next verse, shows a similar repetition. Hashem tells Moshe “speak to the people and tell them” (Vayikra 1:2). Moshe is being told, explicitly, to share the message he is about to receive. From this we learn that if someone tells you something, you cannot share it unless you are given permission. Confidentiality is an important part of true friendship and for real social interactions. It is noteworthy that the concept of “love thy neighbour as thyself” is also found in sefer Vayikra, a litte further, in parashat Kedoshim.

But what of all the sacrifices that are described in this week’s parasha? Although the sacrifices have now been replaced with prayer, this parasha introduces the concept of Vidduy-confession of guilt. But the grammatical form used is reflexive: “When one shall become guilty….. he shall confess to himself” (Vayikra 5:5). Rav Hirsch, z”l, explains that God does not need our confessions. We need to acknowledge our wrong-doing to ourselves. This is the first step to making amends. It is too easy to rationalize or justify our actions to relieve guilt, but if we want to truly make reparations, we first have to acknowledge, to ourselves, what we have done wrong. Facing what is really in our hearts is very hard, but we cannot become better people if we do not take the time for introspection and take a hard look at our actions.

We are part of a bigger picture. We are part of a collective whole and our actions affect everyone. Our sages teach us that sin can be compared to a man sitting in a boat with other passengers. If he drills a hole in the bottom of the boat, although his actions are his alone, all the people on the boat suffer.

The social distancing and isolations rules being enforced right now are hard. They challenge what we consider to be our freedoms, they put us on edge, they frustrate and sometimes anger us. Yet, it need not be so. This could also be our time to shine, our time to dig deep and face our true selves. We can show derech eretz to the cashier at the grocery store who is putting herself in danger to ensure we have access to food, we can be patient with the people lining up to get into the drugstore, we can show kindness to the elderly neighbour and fill their order on our next trip out, we can call those who find themselves alone. We can take care of each other with the compassion and affection that Hashem himself modeled for us. Each and every one of us is stronger than we think, with a little derech eretz and a lot of help from Hashem, we will get through this, together.