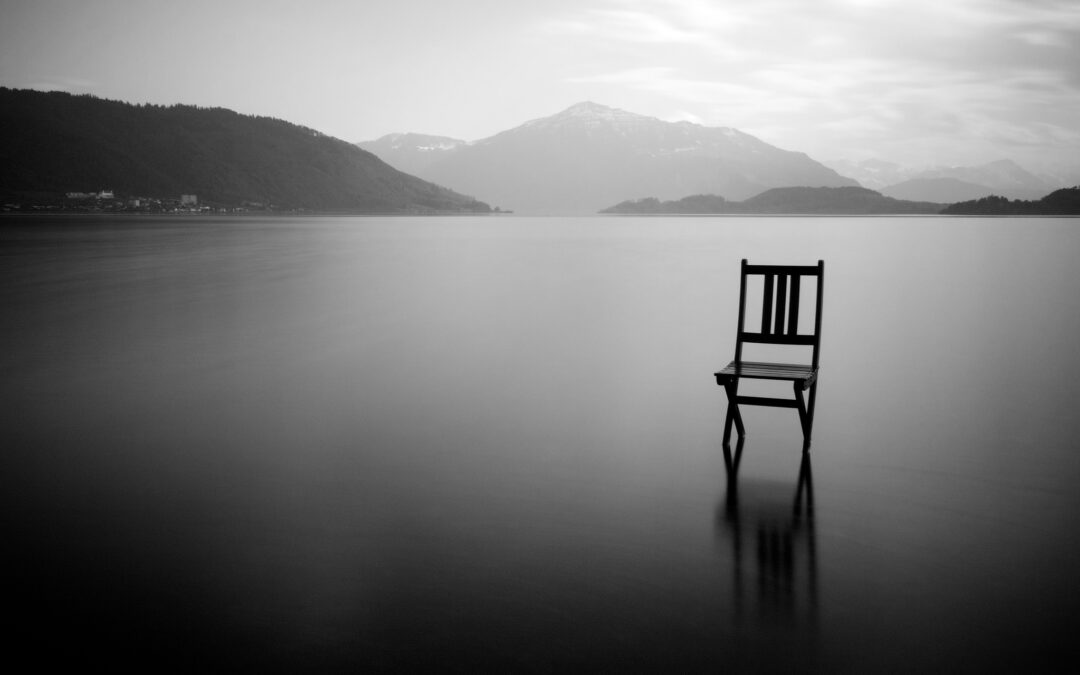 My mother would often call out to my sister and me to “turn off the stupid box”. For those of you who may be wondering, this is parent-speak of the eighties meaning “turn off the television”. I often wonder what she would say if I were a child of the 2020s. Today, our every waking moment is filled with copious amounts of noise: Spotify playlists, podcasts, video games, Netflix, TikTok, YouTube, Facebook, Instagram, Snapchat, Twitter… Our earbuds are permanently perched in our ears, our phones within easy reach, as we passively and indiscriminately consume all that comes at us. And, if that is not enough, we actively contribute to the noise, retweeting, reposting, commenting, criticizing, sharing our every thought with little concern of the consequences or impact on others.

Studies have demonstrated that this constant need to tune in and the subsequent fear of missing out with respect to social media is an addiction similar to substance abuse. It fosters depression and anxiety, affects our self-image and our sense of self-worth, and often leads to irreparable damage to reputations, careers, and relationships. Though most of us, on some level, know this, silence makes us uncomfortable. Try sitting still, all technology off, quietly on a chair, with a clock in clear view. How do you feel after one minute, alone with your thoughts? The discomfort of silence is real, yet a challenge few of us are willing to take.

This week we begin Sefer Vayikra. The first word for which the book is named translates to “and G-d called”. In the Torah scrolls, there is an oddity in the script of the word: the silent aleph at the end of the word is significantly smaller than the rest of the letters. As every stroke of ink in the Torah holds significance, the presence of this diminutive aleph has inspired much discussion.

Textually, however, the presence or absence of the letter aleph greatly impacts its meaning. If the aleph is omitted, the word would mean “and G-d happened upon”, with the aleph, it means “and G-d called”.

Rashi suggests that it is indicative of the difference between the relationship of the Jewish people and G-d compared to other nations. We are expected to have an ongoing, open relationship. Thus, when G-d speaks to Moshe, he calls to him, yet, for example, when he speaks to Bilaam, “G-d happened upon him” (Bamidbar 23:4). Thus, in calling to Moshe, Rashi explains, it is a demonstration of G-d’s love for him.

In a broader sense, the difference in the two interpretations of the word could suggest that either G-d happened upon Moshe or rather that he sought him out, specifically, as he had an important role to play. The small aleph leads to a tiny difference between the two interpretations, a tiny yet very important difference: that of a life with purpose or that of a life of happenstance. As Rabbi Jonathan Sacks z”l points out, “there is a very slight difference between things that happen by chance and things that are in some sense a call from G-d to come closer to Him. The difference is an aleph, and an aleph is silent”.

The days of walking over to the television and turning it on to tune into a pre-selected program are clearly behind us. But just because access is easier, does not mean we should not be discerning and discriminating. It always seems that we have the greatest ideas on Shabbat, if only we could write them down. This is no coincidence. We are at our finest when we pause the noise and tune into the silence and just listen to our inner wisdom. Silence is freeing and empowering. Rabbi Akiva taught that silence is a “fence for wisdom” (Pirkei Avot 3:13). The Baal Shem Tov held that “when one is silent, he can then cling to the world of thought which is (real) wisdom.” There is a higher purpose to our lives than that of passively consuming and contributing to noise. We are spiritual beings with incredible G-d-given talents and potential, we just need to be silent for a moment and tune in to the aleph.