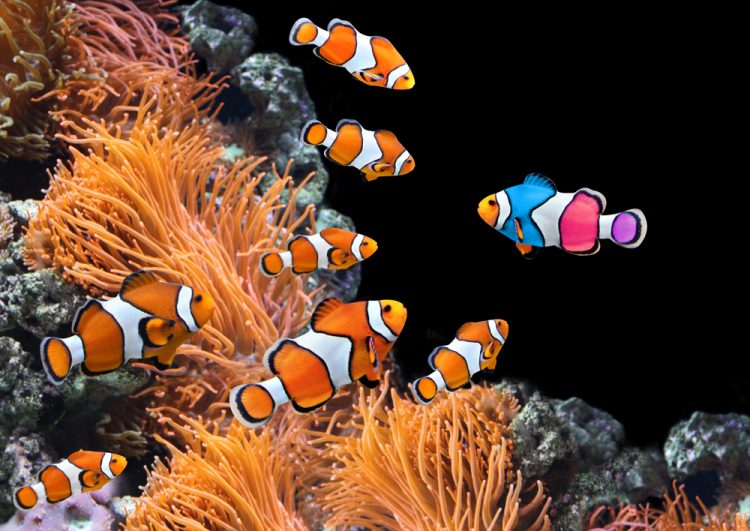 Stephen Hawking, diagnosed with ALS at age 21 and eventually paralyzed from head to toe, became a world-renowned theoretical physicist, astrophysicist, cosmologist, and eminent scientist. Andrea Bocelli, born with congenital glaucoma which left him partially blind, lost the rest of his site at age 12 in a sports accident. He went on to study law and music for which he has received international acclaim. Nick Vujicic, founder of Life Without Limbs – an organization for people with physical disabilities, was born in 1982 with no limbs. The story of American mathematician John Nash, who suffered from acute paranoid schizophrenia, won the Nobel Prize in Economics in 1994 inspiring the film “A Beautiful Mind.” Shai Ben Shushan was a member of an elite army unit before suffering life-threatening injuries. He turned to music and special education which led to the formation of the internationally acclaimed Shalva Band. They say that when life gives you lemons, make lemonade. But are these challenges really lemons?

In Parashat Shemot, G-d asks Moshe to speak to the people. Shockingly, Moshe is reluctant and refuses: “Please G-d, send through whomever You will send” (Shemot 4:13) – just not me! There are many deep and insightful reasons provided to explain why Moshe refused to do G-d’s bidding. One such explanation is that he refused out of consideration for his brother Aharon. Aharon was three years his senior and was a prophet in his own right. Moshe did not want to offend his brother by having G-d pass him over and was thus demonstrating extreme consideration for him. However, ask any child why Moshe refused and they will tell you that it was because he had a stutter and he was embarrassed. Moshe thus did not feel he had the verbal skills required to “do the job” and was therefore reluctant to be G-d’s spokesperson. And thus, he says: ““I beseech You, O Lord. I am not a man of words, neither from yesterday nor from the day before yesterday, nor from the time You have spoken to Your servant, for I am heavy of mouth and heavy of tongue” (Shemot 4:10).

One may wonder why G-d would be so insistent. Would this not cause embarrassment to Moshe? Would it not get in the way of G-d’s message to the people? Furthermore, why not help him? Fix his speech? Cure his tongue? Surely these are easy fixes within G-d’s reach. But no, G-d is insistent: “Who gave man a mouth, or who makes dumb or deaf or seeing or blind? Is it not I, Hashem?” (Shemot 4:11). Moshe’s reasons for refusing are not bringing forth anything that Hashem doesn’t already know.

Rabbi Shmuel Lesches of Melbourne shares a beautiful thought on this matter. What Hashem is really doing is conceding that indeed, Moshe has a challenge, but He is not going to do anything to change that. “Hashem’s message”, he writes, “was that every person has gaps in their lives, and ultimately, He is the one who empowers each person to bridge those gaps. A handicap is merely a greater gap than usual; the result of a greater-than-usual dichotomy between a person’s greater-than-usual spiritual source and physical life.”

While Moshe felt that his inability to communicate made him unsuitable, Hashem understood that it was actually what would allow his inner spirituality to shine through. Hashem gives us all the power to overcome our challenges, to “bridge the gap” between where we are and where we want to be. It is oftentimes our own self-limiting thoughts that are our greatest obstacle. Too often we bemoan that we are different, that we do not fit in or fit the mold, but it is that very difference, be it in appearance or in ability, that makes us unique.

Rav Yosef Dov Soloveitchik comments on the uniqueness of every animal, each with its own task, diverse and unique. How much more so people? Hashem made us all unique, with boundless potential in each and every one of us. Diversity is something to celebrate. After all, our uniqueness is our greatest heavenly gift.