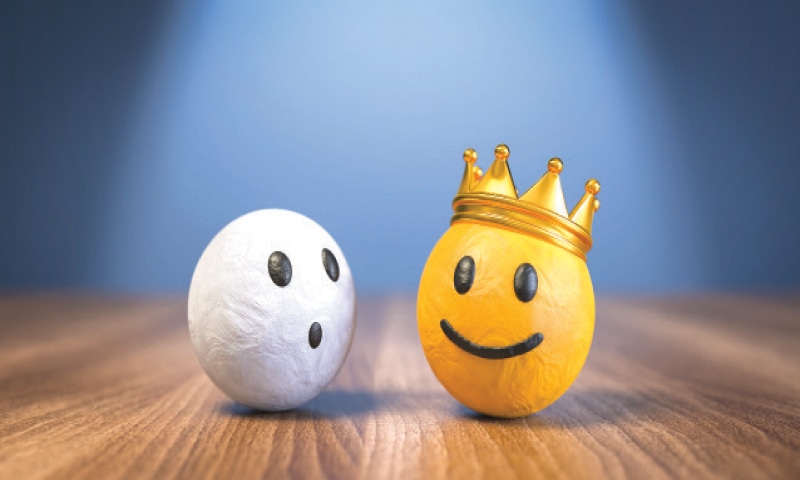 A few years back, there was a café in France that posted the prices for their coffee as follows: “Coffee, 7 euros, “Coffee please, 4.25 euros, “Good morning, a coffee please, 1.40 euro”. Back in 2013 this sign became an internet mini-sensation much to people’s amusement. Today, however, many similar and less amusing signs are popping up everywhere from doctor’s offices to banks, and yes, even coffee shops. The signs are sometimes funny and creative but often times they are simply straight and to the point. Psychologists explain that the current rise in anger and rudeness is due to the fact that our “fight” instincts have been triggered. The Covid pandemic has increased our levels of anxiety, depression and downright fear. We were not prepared for what happened, and even though everything is slowly opening up, the amount of frustration we are feeling bubbles up to the surface and manifests itself in negative ways. What’s more, we feel justified in our anger, we know we are right, we rationalize the emotions and the logic behind our actions. This “cognitive photoshop” (Neo, 2018) whereby we rationalize our actions without introspection is one way to manage our negative feelings but it can be a truly destructive one.

This week’s parasha, Vayeshev, tells the story of Joseph, son of Jacob. “And Israel loved Joseph more than all his children, for he was the son of his old age; and he made him a coat with long sleeves. (Bereishit 37:3)”. Our sages explain that “a son of his old age” could mean that he was born to Jacob in his old age, that Jacob favored his son by giving over what his learning and teachings to him (Onkelos) or, more simply, that Joseph physically favored his father, his features resembling those of Jacob (Bereshit Rabbah 84:8). Another interpretation focuses on the use of the name Israel rather than Jacob. In general, the name Israel represents the more public, tribal or national aspect of our patriarch’s life, whereas Jacob, the name he was born and raised with, represents the more personal man, the husband, the father, the brother. Therefore, “Israel loved Joseph” would imply that Jacob saw in Joseph his leadership potential and recognized in him the future leader he would become. Whether Joseph favored his father in his looks or whether Jacob favored Joseph for another reason, in the end, Joseph, son of the beloved Rachel, was treated differently from all his other brothers.

As children we learn the story of Joseph and his brothers as a simple tale of sibling rivalry gone awry. The brothers’ jealousy of the “favorite son” grew into a hatred so strong that they sell him into slavery. As the text explains: “And the brothers saw that their father loved him more than all the brothers and they hated him” (Bereshit 37:4). The Talmud lays the blame for their hatred squarely at Jacob’s feet, cautioning that a parent should never show even the slightest amount of favoritism between children because the favoritism that Jacob showed Joseph led to our exile in Egypt (Shabbat 10b).

Putting aside whether or not Jacob was right to act as he did, there are inherent flaws in a simple interpretation of the text. How can we reconcile such a heinous act from Jacob’s sons? After all, these were righteous men who would eventually merit leading the tribes of Israel. How could these pillars of society and future leaders err so gravely? How could such tzaddikim be reduced to selling their brother into slavery in a fit of jealous rage?

The Sforno explains that the brothers were not merely condemning Joseph out from mere jealousy. They determined him to be a rodef, a pursuer bent on murder. Believing that Joseph presented a danger to the family, they determined their actions to be justified. But how could they have been so wrong?

Rabbi Yissocher Frand proposes that the root cause of the brothers’ actions is something more subtle; a personal blind spot that was permitted to usurp their judgement. “We as human beings must always question our motives,” he writes. Even though a person might reach great heights, there remain human traits deep in our consciousness that we may not even realize they are there, yet, unconsciously, even though we may believe that we are imparting a perfectly impartial judgement, those deep-seated feelings or emotions may in fact rule even over the greatest of people. In the case of the brothers, it was a small, “iota of jealousy”, that, though unconscious, colored their perception of their brother. It was this that allowed them to feel justified in their analysis of Joseph as a rodef and convinced of the righteousness of their actions, even prepared to condemn him to death (Frand 2017).

There are times when we need to pause, step back and reflect on what is really behind our actions, our frustrations and our anger. To breathe and take the time to figure out what is really bothering us and question our motives and figure out if we are truly just in our actions and not simply rationalizing a deeper motive we would rather not explore. If such great individuals such as Jacob’s ten sons were susceptible to the “insidious power of subconscious inclinations” how much more so must we be on guard?