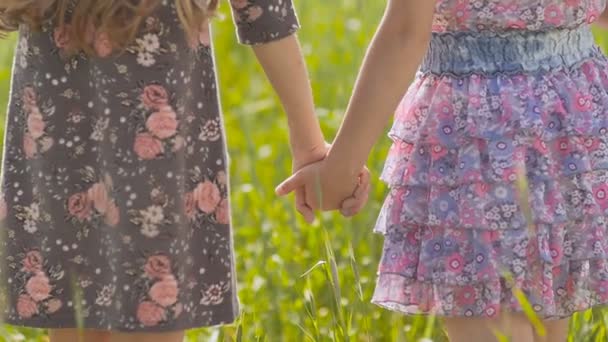 Most of us can probably sing along with the lyrics, picturing Andy, the raggedy cowboy doll, belting out the deceptively simple song about friendship. We sing along with our children. We want them to make tons of friends and be happy, so happy they could sing about it.  But technology has changed our definition of friendship. Somewhere along the line, we have traded in the steadfast buddy who stays with us through thick and thin for the bevy of “friends” acquired through Facebook, Twitter, Instagram or the like. Though the average person may be connected to about 150 people, how many real friends do we actually have? We are more connected than ever through social media, yet studies show that we have never felt more alone.

In this week’s parasha, we find the tale of Tamar, Yehuda’s daughter-in-law, who had married and lost two of Yehuda’s sons. Yehuda thus refuses to allow her to marry his third son, Shelah, as the custom of Yibum would dictate, fearing that it will lead to the death of yet another of his sons. In doing so, Yehuda denied his daughter in law the only honorable recourse for security available to a woman of the time. Desperate, Tamar, in disguise, tricks Yehuda who solicits her services in exchange for a goat.  Once back home, Yehuda, determined to make good on his deal, sends his friend Chira to deliver the goat (Bereshit 38:1). When Chira cannot find her, he returns the goat to Yehuda.  The Torah describes the situation as follows: “Yehuda sent the young goat with his friend, the Adulamite…” (Bereshit 38:20). It is his relationship to Yehuda as rei’eehu, his friend, rather than his name, Chira, that is highlighted. It is this relationship that allowed Yehuda to trust him with the task that the Torah deems most important.

Rabeinu Yona shares that there are three types of friends. The first is the practical friend, the kind person one can count on for practical things such as driving to an appointment or picking something up at the grocery store. The second, is the advisory friend, on whom we rely for advice when we are in need of council. The third, and most special of all, is the “friend of the soul”, chaver lenefesh, who is willing to sacrifice for their friend, who is there for the other through thick and thin, who can see you at your worst and still love you.

The Mishnah teaches that a friend is someone from whom to learn and to grow from spiritually.  Someone who will encourage you to be a better person and perform more mitzvot. Chazal teach that a true friend is one who will remain loyal who stays by us despite our failings, in whom we can trust. These are the friendships that will last.  In fact, in halacha, the term friend implies a loyal comrade, one who can be trusted in all matters, one who “walks in when the rest of the world walks out” (Walter Winchell).

Chira was such a friend. A confidant that Yehuda could trust in his lowest moment, sending him to pay Tamar for him. Yehuda could be vulnerable with him, own up to his actions, and yet still know that Chira would be there for him to deliver the goat.  It is even believed that his friendship is what made it possible for Yehuda to own up to his actions and claim Tamar’s child, and thus merit to begin the lineage that would give rise to David Hamelech.

In Pirkei Avot (1:2) we learn “keneh lecha chaver”, acquire yourself a friend. When you acquire something, it remains yours. We are actually instructed to carefully choose our friends with the same care we would use when making a purchase, making sure that the person is of good quality. Furthermore, just as when we make a purchase, there is an exchange of money for the item, so too must we offer up some of ourselves in acquiring a friend. Furthermore, it is noteworthy, that the word for friend, chaver, is in the singular.

As we head into Winter Break and slow down from the grind, let us all take some time to connect with the people around us. To really connect, without technology, and take the time to acquire true friends. We have a long road ahead of us until we are in the clear of this pandemic; wouldn’t it be great to have someone with whom we could “stick together and see it through”?