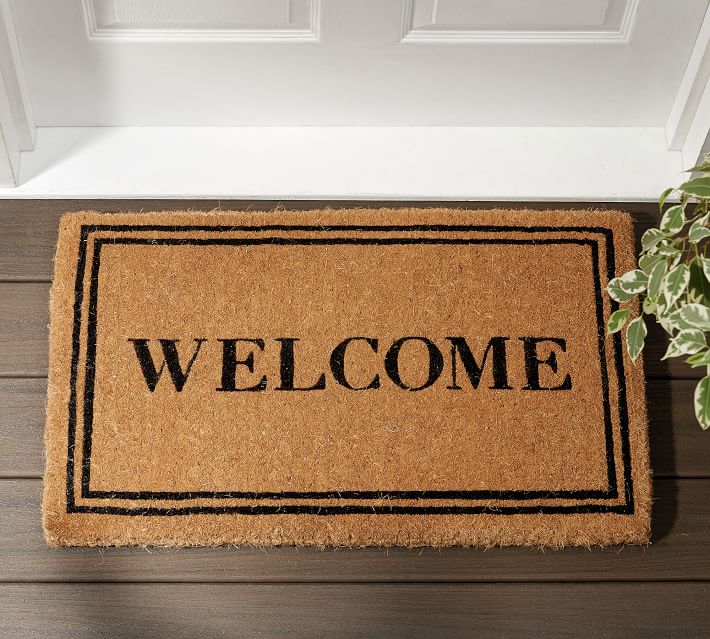 One of the hardest things of being in a Red Zone is the isolation. Our Yom Tov and Shabbat tables where once we hosted family and friends with boisterous conversation and song, are now quieter and more sedate. Many of the more vulnerable in our community, the elderly, the sick, are alone. We have effectively, seemingly, been deprived of the ability to observe some of the basic mitzvot that are at the heart of our faith, learned from this week’s parasha.

Parashat Vayeira opens with Abraham being visited by three angels and showing them incredible hospitality, despite the fact that he was still recovering from his circumcision. It is from this passage that we learn of two very important mitzvot: bikur cholim, visiting the sick, as did the angels, and hachnasat orchim, welcoming guests, as did Abraham when he opened his home to these strangers.

Amazingly, not only does Abraham welcome these guests into his tent, he tells Hashem, the Almighty G-d, to “hold on a sec, gotta take care of these men”: “The Lord appeared to Abraham…he looked up and saw three men standing over against him. On seeing them, he hurried from his tent door to meet them, and bowed down. [Turning to G-d] he said: My G-d, if I have found favor in Your eyes, do not leave Your servant” (Bereshit 18:2-3). Abraham is telling G-d to wait until he has seen to the needs of the three strangers.

The Talmud teaches that “greater is hospitality than receiving the Divine Presence” (Shabbat 127a). Similarly, we also learn in Shevuot (35b) that Avraham’s actions are to teach that “hospitality to wayfarers is seen as greater than receiving the Divine Presence”. When it comes to welcoming guests, it is more than putting out a plate of food and offering a beverage. It is about giving them your whole and undivided attention, showing concern for their wellbeing and comfort, taking an interest in them and making them feel at home. Even, as we learn from this passage, if it means interrupting our conversation with G-d (prayer) as did Abraham. (Likutei Sichot, vol. 25). Furthermore, the depth and sincerity of his kindness and consideration for others is underscored by his demonstration of such hospitality to complete strangers. While one might easily understand jumping to attention for a guest of great importance or wealth, offering the same level of hospitality to “wayfarers”, traveling strangers, is a level of kindness many struggle to emulate.

Interestingly, the episode of Abraham and the three strangers is immediately followed by the story of Sodom, in which Abraham forcefully pleads with Hashem to spare the people from destruction. Rabbi Kamenetsky offers that the juxtaposition of the two stories is quite deliberate and serves to highlight the special nature of our forefather’s character. Usually, he explains, when one excels in one area of their life, there is a tendency to become self-righteous and even intolerant of others who do not quite live up to one’s own standards. Thus, while the people of Sodom show great disdain towards their fellow man, even threatening Lot for daring to welcome the strangers into his home, Abraham does not look upon them with disdain, rather he forcefully pleads with Hashem to spare their lives and show them mercy. His concern for the wellbeing of others knew no bounds.

Abraham Avinu, the father of monotheism, the great teacher of the ways of Hashem, is the role model for us all in interpersonal relationships. In Pirke Avot we learn “Do not judge your fellow man until you stand in his own place.” Though it is a natural inclination for most of us to impose our own standards on others, Parashat Vayeira is a powerful reminder to step down from our high horses and take a hard look around us. Rather than leaning back with disdain in judgement of others who do not quite measure up to our own standards of conduct be it behavioral, religious or other, what would happen if we were to lean in with curiosity and grace? What if we were to give the benefit of the doubt and remember that each and every one of us is one of G-d’s creatures, created in His image with great, possibly, untapped potential? I believe that Rabbi Jonathan Sacks said it best: “We honor G-d by honoring His image, humankind”.