Parashat Va’eira – Stubbornness has its pitfalls 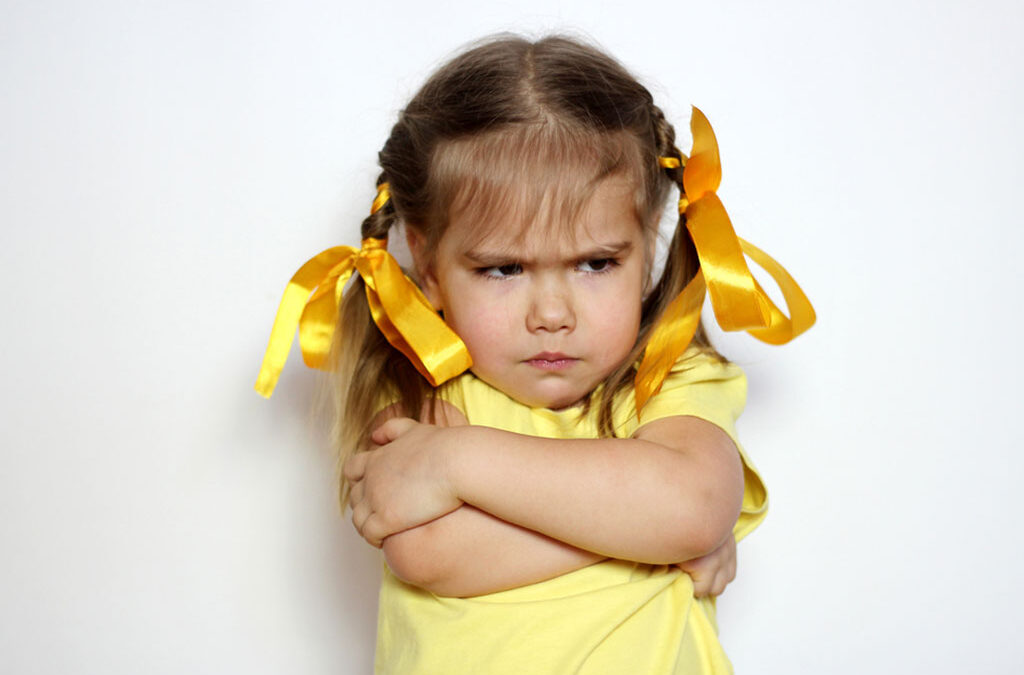 “I’m not stubborn, my way is just better!” We can call laugh at this statement, yet how many of us truly feel that way? And we do for just about everything from how to squeeze toothpaste (from the middle or from the bottom) to how we raise our children. We resist even considering that there may be something to learn from another’s point of view. Sometimes, we even view listening to another’s opinion or idea as a personal threat even though it may benefit us or simplify our lives. Why, that would mean conceding defeat! In a world that celebrates the winner, we are determined to win. Rather than listen to others with curiosity and learn from one another, we dig in our heels and stubbornly hold fast to our thoughts and ideas, even when it comes at a price.

Parashat Va’eira tells of the beginning of the plagues where Moshe turns the river Nile to blood, beginning the sequence of the ten plagues. With each subsequent plague, G-d hardens Pharaoh’s heart: “Pharaoh sent and behold, of the livestock of Israel, not even one had died yet. Pharaoh’s heart became stubborn, and he did not send out the people” (Shemot 9:7). As Rabbi Abraham J. Twersky points out, in an argument or debate, while the parties may argue, there is usually a more or less logical sequence to the discourse. Yet here, with all the evidence before him that what Moshe threatens will come to pass unless Pharaoh lets the people go, the ruler digs in his heels stubbornly and refuses. He does so, even with defeat staring him in the face. His behaviour is almost like that of a young child losing at a board game who would rather overturn the board than admit defeat.

Not only was the evidence before him that he was “losing”, he had also witnessed that the Egyptians who heeded Moshe’s warnings were spared: “Whoever among the servants of Pharaoh feared the word of G-d chased his servants and his livestock into the houses. And whoever did not take the word of G-d to heart, left his servants and livestock in the field” where they were destroyed (Shemot 9:19-5). Why would Pharaoh continue to defend his position when he clearly stood to lose so much?

The Midrash explains that Pharaoh seemingly avoided reacting logically to dispel the terror and impact of the signs that G-d was sending upon him. At first, he was dismissive, mocking the demonstrations of Moshe and Aharon, bringing children or the realm to perform similar “magic” (Shemot Rabbah 9:4). One can only be impressed by evidence when one is ready to see it. It is not until he faces the Angel of Death and his own first born son dies that Pharaoh relents. Though even then, only until he feels he can overtake the Israelites at Yam Suf. His stubbornness has so overshadowed his thought process that it has become an “evil that has infected his soul” (Rabbi Berel Wein).

There are many behaviors that are often referred to as stubbornness such as tenacity and determination. Yet the latter have a positive undertone. Tenacity and determination drive people forward, they are character traits that favor learning and growth, have led to innovation and discovery. Stubbornness, however, is something else. Stubbornness is defined as the determination not to change one’s attitude or position in spite of good arguments or reason. It is a destructive trait or attitude and more often than not, represents a defense mechanism in the face of extreme discomfort. According to psychologists, it can result from early negative experiences and may represent a maladaptive strategy to protect oneself in the face of a fearful or stressful situation.

The good news is that it would seem that while we may seek to learn how to handle the stubborn people in our lives, there are millions more Google searches made by people seeking how to stop being stubborn. Changing one’s behavior is not easy. Conceding defeat when all seems lost is sometimes beyond us, even, when as with Pharaoh, the deadly consequences are laid out right before us. But in our never-ending quest to improve ourselves and live up to the potential that G-d has placed in each and every one of us, we must strive to overcome this tendency within us. As Rabbi Twersky so beautifully says: “We must be able to accept being wrong, and when we realize that we have lost, admit it with grace.”