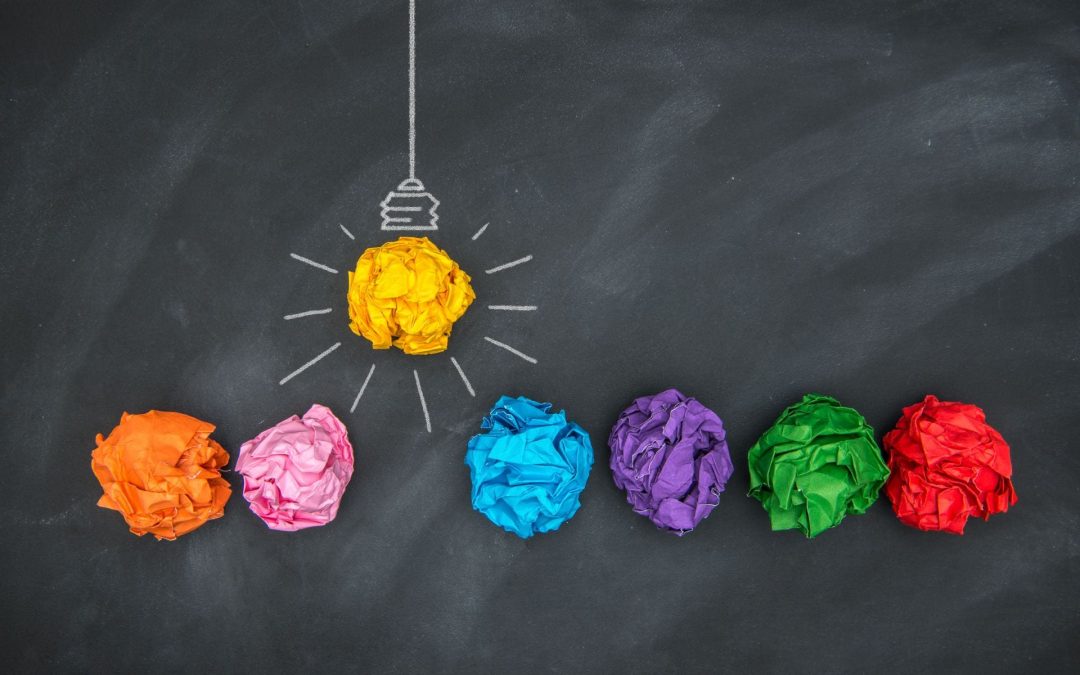 When was the last time you gave yourself a high five? The mere thought of it sounds ridiculous, yet this simple act has the power to unlock your creativity, motivation and positive emotions. You might have heard about the High Five Habit, recently popularized by Mel Robbins. The premise is very simple: every day, in the morning as you are getting ready, give your reflection a high five. The “trick” is based on the principal of neurobics which is the ability to create new, positive, neural pathways by using our senses in unconventional ways. Robbins goes on to explain that we associate raised arms with positive emotions (think of cheering at a game). In repeating the motion, we elicit those same positive feelings in our brains, even if we may not be feeling them. Turns out that there is something to the old adage “fake it ‘til you make it”.

Parashat Tetzaveh focuses on the role of the Kohanim, from their clothing to their rituals in great detail. We also read the description of the garments of the Kohen Gadol. His vestments were elaborate and had to be sewn to very detailed specifications. The Kohen Gadol had a great responsibility. He was to serve the Temple and represent the entire nation before G-d to bring about their atonement, an awesome responsibility requiring intense focus and devotion. Notice, however, there is no mention as to whether or not he is feeling inspired. In fact, it is no coincidence that this work is called avodah.

Avodah, or “serving G-d”, also translates to “hard work”. To achieve the level of spirituality required of the Kohen Gadol thus required sustained effort and rituals. It is no coincidence that his clothing was so elaborate. Taking the care to properly don the beautiful garments in the exquisite detailed order prescribed would ensure that his heart and his mind were focused. By dressing the part, the Kohen Gadol would begin to feel the part and that, in turn, would lead to the motivation and inspiration required to fulfill his important role.

Rabbi Lord Jonathan Sacks z’l writes: “Judaism’s greatness is that it takes high ideals and exalted visions- image of G-d, faith in G-d, love of neighbor- and turns them into patterns of behavior. (…) giving discipline to our lives and changing the way we feel, think and act”. It is these seemingly repeated mundane acts that have the power to affect our feelings.

One word that also repeats quite often in this parasha is the word tamid, meaning “continuous”, when describing his daily obligation to light the menorah and to offer sacrifices every morning and evening. It would not be a stretch to imagine that the Kohen Gadol, a man at the end of the day, might wake up one morning and not feel greatly motivated or inspired, or perhaps, just not to the level required to properly represent the entire people before G-d. The challenge, at the end of the day, is to find “inspiration in the mundane”. And how does one do that? By showing up and going through the motions, even if you are not feeling it. Aristotle once said, “We are what we repeatedly do. Excellence, then, is not an act, but a habit.” Every great journey begins with one single step, but you need to take that step before you can feel the inspiration and the motivation to unlock your greatest potential.