Parashat Terumah – Giving is about more than feeling good 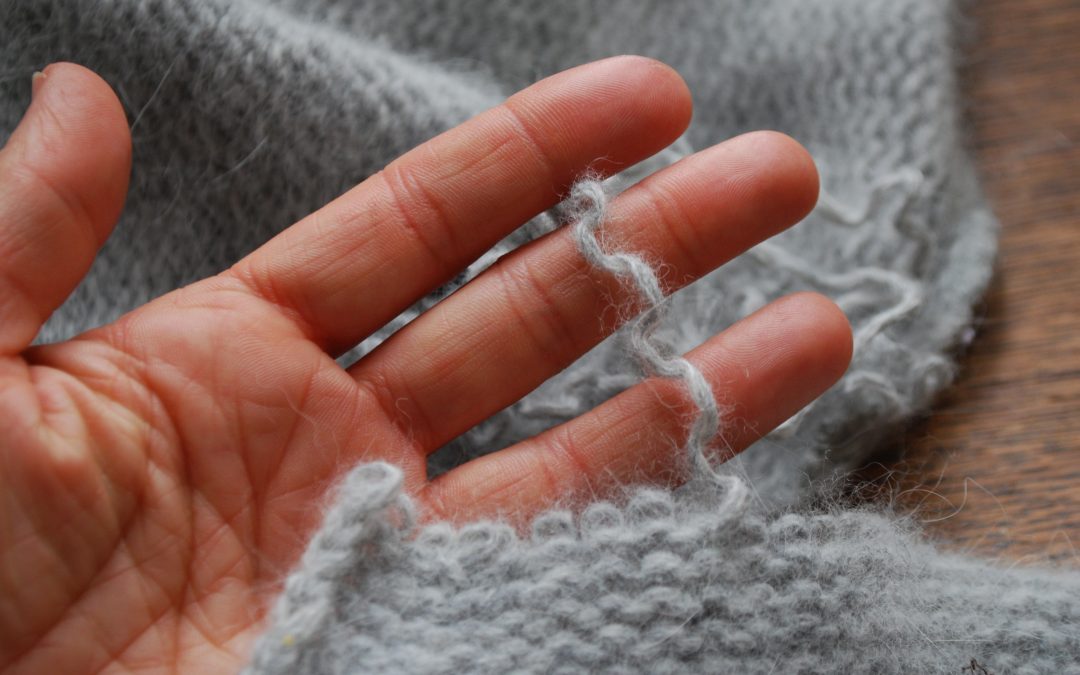 My grandmother z”l spent the last years of the Shoah in Auschwitz, yet, I would not be able to tell you of a single horrible thing that she went through. I can, however, tell you about the sweater she unravelled to knit a scarf for an old man with blue eyes who reminded her of her father. “He was cold”, she told me, “so I used two sticks and made him a scarf. I was young, I didn’t need the sweater.” She would smile telling me the story, proud to be able to have helped someone in need. By the way, her shirt had no buttons (they were confiscated), it was winter, and she was a malnourished, underweight eighteen-year-old. But, as Rabbi Lord Jonathan Sacks points out, giving is about more than just feeling good – it is about dignity, for both the one who gives and the one who receives.

Parashat Terumah begins with a rather strange formulation whereby Hashem is asking Bnei Israel to contribute to the construction of the Ark. “The Lord spoke to Moses, saying -Tell the Israelites to take an offering for Me; take My offering from all whose heart moves them to give” (Shemot 25:1-2). Why not just tell the people to give an offering? Why not demand it as a tax? Furthermore, if the offerings are necessary for the construction of the ark, why only take from those “whose heart moves them”?

Hannah Perlberger, in a recent article, highlights this decree as a defining moment in the story of Bnei Israel. They are not ordered to give, they are asked to give if the heart so moves them. It is a transition from slavery to free will. It is up to them to decide to give or not. And give, they did, until Moshe asked them to stop. As I am sure they quickly discovered, giving feels good. In fact, there is the science to back it up. Research using brain scans has shown that giving actually activates the pleasure center in our brains.

Hashem is giving Bnei Israel the gift of giving. In fact, giving is so essential to who we are as a people that, according to the Rambam, even a poor person, dependent on tzedakah, is obligated to give to another. Rav Simcha Scheps explains that when giving tzedaka, one is actually taking. Thus, when a person becomes a giver, he is emulating the schechina. The more we give, the more G-d-like we become. The paradox of giving, writes Rabbi Jonathan Sacks, is that when we give to others, it is “we ourselves who are lifted”. The word Terumah, he explains, often translated as “offering”, actually means “lifting. Giving, therefore, is a way of elevating ourselves. It is a way of bestowing dignity on both the recipient and the giver. Rav Kook expands on this notion, explaining that giving is a tangible expression of chessed and kindness that contribute to our spiritual growth.

Rabbi Tzvi Hersh Weinreb asks, “What distinguishes the Jewish people? What makes us unique and different from other human groups?” One important answer, he writes, is our generosity to our fellow man. As a people, we hold tzedakah and chessed as our highest value. “Charity elevates the nation” (Proverbs 14:34). Furthermore, “Tzedakah and acts of kindness are the equivalent of all the mitzvoth of the Torah” (Massechet Pe’ah 1:1).

Giving is not something that comes easily or naturally. It is a value we work hard to instill in our children. And it begins with the small things. Think of the pride in your child’s face when you gush over the macaroni necklace they made for you in art class or the glow on their faces when you put their latest masterpiece on the fridge. Years from now, they may not remember the exact gift, but the feeling remains. I know that for my Safta Shoshi, it certainly did.