Parashat Noach: The world’s changing and we must too 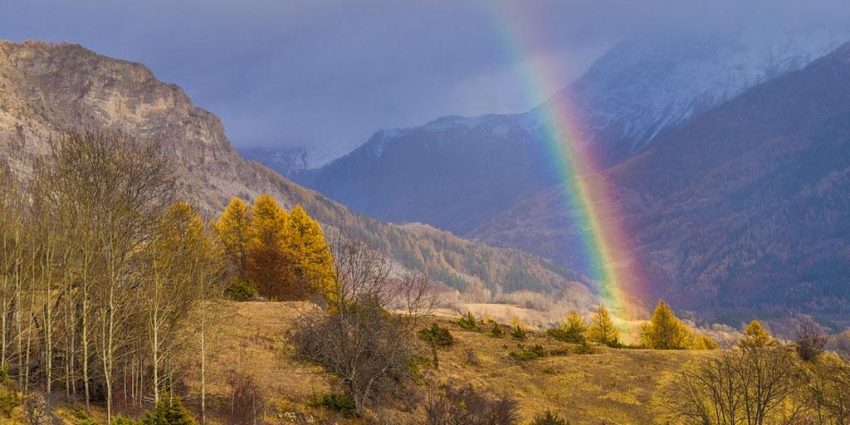 Why when I was you age, children spoke when spoken to. When I was your age, children knew what respect was all about. Oh, and we hiked five miles through ten feet of snow, each way to get to school- uphill! Maybe we don’t use those exact words with our own children- though many of us have heard them as children ourselves, but we still do something similar. Other days, we merely shake our heads in stunned silence as we fail to comprehend what on earth could possibly have motivated our children to do what they do. At times, the answer is most simply “because they can”, other times, it is something much deeper. The reality is that the world is changing at an alarming rate. It has been said that the generation gap between parents and kids today is similar to that of our European grandparents leaving the Old World raising children in America. Our children have been born into a digital world, many with a digital footprint from the womb. They consume media every waking hour, have access to more information at their fingertips than we could have ever fathomed (fun fact, every 2 days, more information is created online as from the dawn of civilization to 2003 (Siegler, 2010). So what are parents to do?

This week’s parasha tells the story of Noah, “a righteous man, perfect in his generation; with G-d Noah walked” (Bereishit 6:9). G-d commands him to build an ark to save his family and all the animals to save them from the flood that He unleashed onto the Earth. Noah, his family and the animals survive. They step off the ark and one of the first things that Noah does is plant a vineyard and “He drank of the wine and became drunk” (Bereshit 9:21). How is it that this righteous man could do such a thing after everything that just happened? Rashi even comments that “he profaned himself, for he should have occupied himself first with planting something different” (Bereshit Rabbah 36:3).

There are many different interpretations and explanations for Noah’s behavior, but one, in particular, is interesting. The Sfat Emet explains that before the flood, Noah knew how much to drink without getting intoxicated. That was the amount he drank here as well. What he did not consider was that the world was not the same world it was before the flood. There had been a major upheaval and the old guidelines were no longer valid. New guidelines had to be established (Rabbi A.J. Twersky MD, 2003).

Rabbi Shraga Simmons (2021) brings an interesting commentary. According to Kabbalists, the word “taiva” (ark) also means “word”. While as parents, we may want to build an ark and seal up our children from all the influences of the world, we must also use the power of our words. We need to also become the voices in our children’s heads. As parents, our best defense against an ever-changing new world is to become informed parents, to speak up and speak out.

When my children were born, some well-meaning older relatives wondered at all the baby books, classes and so on. When they had children, you just had them. You figured it out and you did what you needed to do. But the world has changed. Gone are the days when we could let our children run out the door in the morning and trust that they would turn up at dinner time. Gone are the days that we could shut off the TV and control what they saw by sending them off to their rooms. Rabbi Twersky z”l explains that the world today is not the world of old. It is a new age, with new challenges. We cannot parent as we once did and rely solely on our innate skills. If we do not face the realities of the challenges our children face, we risk them too becoming “intoxicated”. Parenting is active and should even be proactive, not passive. Our children are our greatest gift and our greatest hope, and so it is our duty to do our very best to get it right.