Parashat Mishpatim: The damage caused by our words 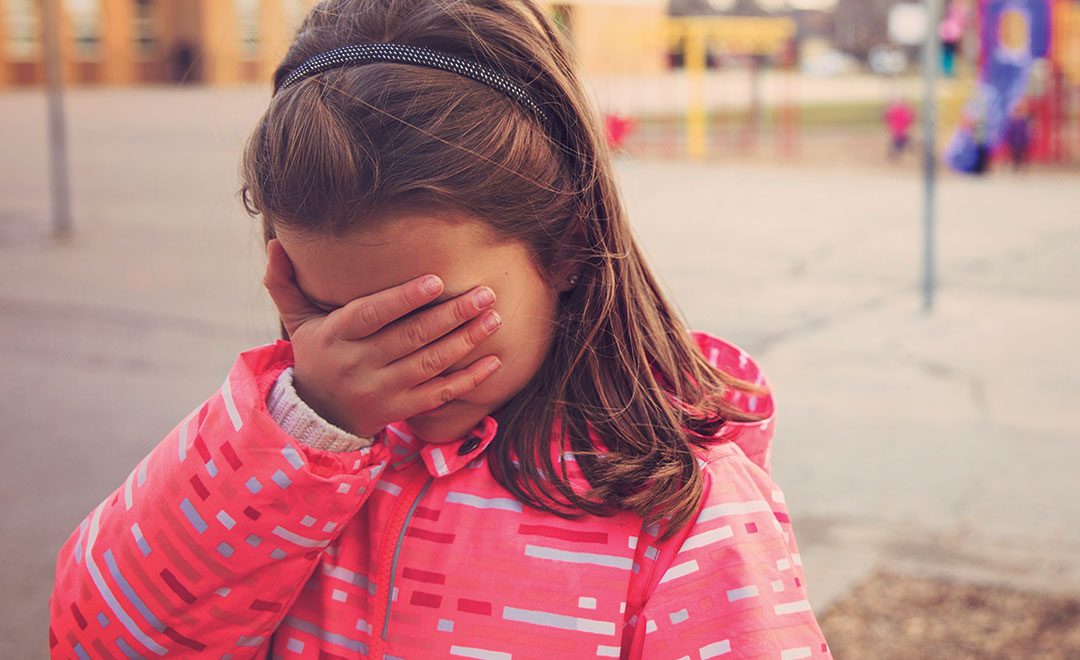 Try to recall the exact sensation in your body of that time you fell off your bike. What about the pain when you stubbed your toe in the middle of the night on the bed corner? Are you able to conjure up the exact sensation? Now think back to the time that someone said something hurtful to you or embarrassed you. Did your heart just flutter or your stomach turn over? Odds are that it did, and it is no surprise. A study out of Purdue University (2008) found that while physical pain may heal over time, the pain of social occurrences does not. In fact, they can be reinstated through memory retrieval. Thus, debunking the old “sticks and stones” question. As Dr. F. Brynle, PhD. suggests, the more accurate limerick would be “sticks and stones may break my bones but words will cut me deeply”.
Parashat Mishpatim lists the basic laws for interpersonal relationships required for a civilized society. Among these laws are precisions on kibud av va em, respecting one’s parents. “One who strikes his father or his mother shall surely be put to death. (…) One who curses his father or his mother shall surely be put to death” (Shemot 21:15&17).
Chazal teach that there are three partners to creating man: G-d, his father and his mother. If one causes pain to his parents, it is as though he has caused pain to G-d Himself (Kiddushin 82). The Rambam states that even though both striking and cursing entail the same consequence, cursing one’s parents is the more grievous sin as “hostile words may be worse than hostile deeds”. Indeed, Rashi points out that the penalty incurred for cursing one’s parents is more severe that for striking one’s parents.
King Solomon says, “the words of a contentious person are like self-justification; and they penetrate into the innermost recesses” (Mishlei 18:8). Rabbi Samson Raphael Hirsch explains that a person who is easily angered is “possessed by a passion for quarreling”. Although his words may sound like self-justification or a defense, he wields them as weapons in the face of aggression, not to fend off insults, but to penetrate into the depths of the being of his adversary, to destroy him. This is not self-defence, this is destruction (Wisdom of Mishlei).
In the same vein, the Vilna Gaon comments on this same passage that while physical injuries may heal, wounds inflicted though verbal abuse penetrate into the innermost recesses and may never heal. Rabbi Y. Y. Ruderman z’l suggests that verbal abuse is more prevalent and therefore generally overlooked. This may be why the Torah makes the consequence more severe.
Rabbi Shimon Schwab z’l points out that the two psukim in the Torah describing the sins that a child may commit towards a parent are actually interrupted by a third sin: “And he who kidnaps a man and sells him and he was found in his hand (possession) shall surely be put to death” (Shemot 21:16). This interruption to the text, he suggests, is deliberate, alluding to the psychological cause for a son or daughter to be reduced to striking or cursing a parent. “Although not a justification, it is an admonishment to parents not to treat their children like hostages.” When parents stifle their child’s initiative, berate them or suppress their aspirations, “act as slave-drivers”, it could instigate an eventual insurrection. We must remember, he explains, that our actions serve as a model to our children. “It is within our ability to determine whether this example is shining or tarnished”.
The Steipler Gaon, Rabbi Yaacov Yisrael Kanievsky, explains that there are two ways to be better than another person. One is to work hard, to grow and rise to your potential. The other is to dig a hole and push the other person down. There is a choice.
Rabbi Dr. Abraham J.J. Twersky, M.D. z’l explains that injuring another person, physically or emotionally is a Biblical prohibition. Verbal abuse is no less damaging. Whether it is a stranger, a spouse, a parent or a child, there are no exceptions. As the old adage states, familiarity breeds contempt. We should be especially cautious to be respectful to those with whom we are familiar.  Parashat Mishpatim is a warning to refrain from any form of personal damage, especially the damage caused by our words.
Shabbat Shalom,
Dr. Laura Segall
Head of School