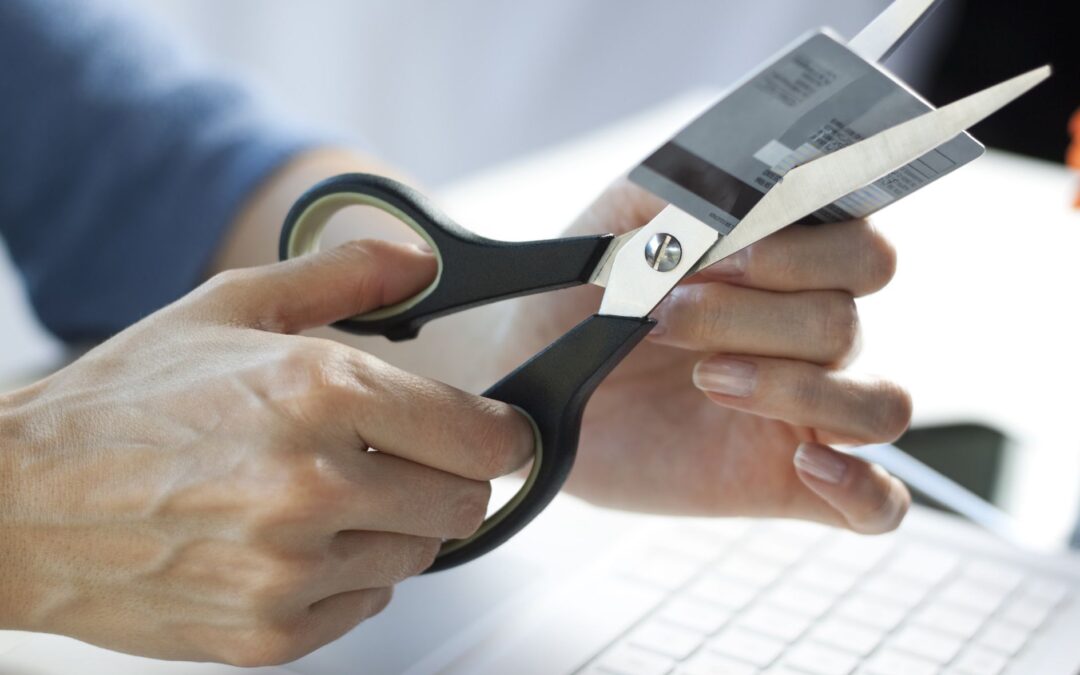 Most of us choose January 1st as a good day to make changes. We resolve to lose weight, quite smoking, exercise more or spend less. Of course, this is the year that we will stick with it and make a real change. That said, statistics show that by the second week of February, over 80% of us will have failed to make these changes. According to Forbes magazine, the number one reason why we struggle is that it is our consciousness that needs to improve before any behavior change can take place. Whether the change is spiritual or physical, there must first be awareness and ownership of the habit so that safeguards may be put in place to increase the chances of success.
In parashat Mishpatim, Bnei Israel receive the laws governing social justice. These include how to treat your servant, how to treat your spouse, penalties for judges and leaders, restitution of damages to people or property, as well as laws governing personal interactions. The Torah then continues with the commandments of Shabbat, the sabbatical year and the three pilgrimages (Passover, Shavuot and Succot). While most of the laws and commandments in this parasha continue to be relevant today, be it from a religious or social justice perspective, we are quite far removed from the days where one would need to worry about the family ox. In fact, many of us have probably never seen an ox. At the time, they were part of daily life for transport, pulling carts and in agriculture. And, unlike trucks or tractors, the ox has a mind of its own and would, from time to time cause property damage for which the owner was liable. Accordingly, “When a man’s ox injures his neighbor’s ox and it dies, they shall sell the live ox and divide its price; they shall also divide the dead animal. If, however, it is known that the ox was in the habit of goring (mitmol shilshom), and its owner has failed to guard it, he must restore ox for ox, but shall keep the dead animal.” (Shemot 21:35-36).
The law is quite straight forward. If an ox only occasionally causes damage, the owner must only offer restitution for half the damages. If, however, the ox has a habit of goring, that this type of behavior occurs regularly, then the owner is expected to be aware of this and be more watchful of his animal. Should such an animal cause damage, the owner is fully responsible.
The Talmud focuses on the phrase “mitmol shilshom”, which is usually translated as “in the habit.” According to Abaye, “mitmol” means “yesterday,” “shilshom” is “the day before yesterday,” and then we have the act which happened today, adding up to three times. Once an act is performed three times we have proof of a habit and of intentionality. “As it is said: The first time may be an accident. The second time may be a coincidence. But the third time establishes intentionality” (Bava Kama 23b-24a). Thus, there is a distinction between the ox who “occasionally gores” and the ox who makes a “habit of goring”. The former is considered “innocent”, while the latter is referred to as a “muad”, or “forewarned”. Thus, the owner should be aware of this tendency and take the proper precautions. In this case, the owner was warned to keep control of his animal but he failed to act. Therefore, it is the owner of the ox who is held responsible.  Interestingly, the status of a muad ox can be reverted to that of innocent by selling the ox to a new owner. How would the status of an animal, which clearly had a habit of goring, be reversed simply through a sale?
There are two ways to promote change in the animal’s behaviour (Bava Kama 14a): rigorous discipline and training, or selling or gifting the animal to a new owner. According to the Rambam, “With a new owner and new patterns and schedules, the Halacha assumes the animal, will return to its natural inborn domestic nature and is considered to be nonviolent until proven otherwise”. It is the change of environment that is key. While the ox may have been prone to this negative behavior due to cues present in his environment, if those cues are removed, a new pattern of behavior can emerge.
The Lubavitcher Rebbe compares our baser, animalistic nature, to the ox that has developed the habit of goring. If we are to rise above that baser instinct and eliminate bad habits, we must first become aware of them and recognize them for what they are. But then, most importantly, we must make changes to our environment, remove ourselves from situations and places that fuel the habit, guard ourselves from the negative influences if we are to make true changes in our lives. We need to be self-aware of the hurtful and self-destructive habits that we can fall into. Thus, the laws pertaining to the damages caused by the ox are very relevant to us today. While we no longer concern ourselves with the beast of burden in the field, we must constantly be on guard for whatever dangerous ox lies within us and take the steps necessary to tame him.
Shabbat Shalom,
Dr. Laura Segall
Head of School