Parashat Mikeitz – Clothing as a theme in Bereishit 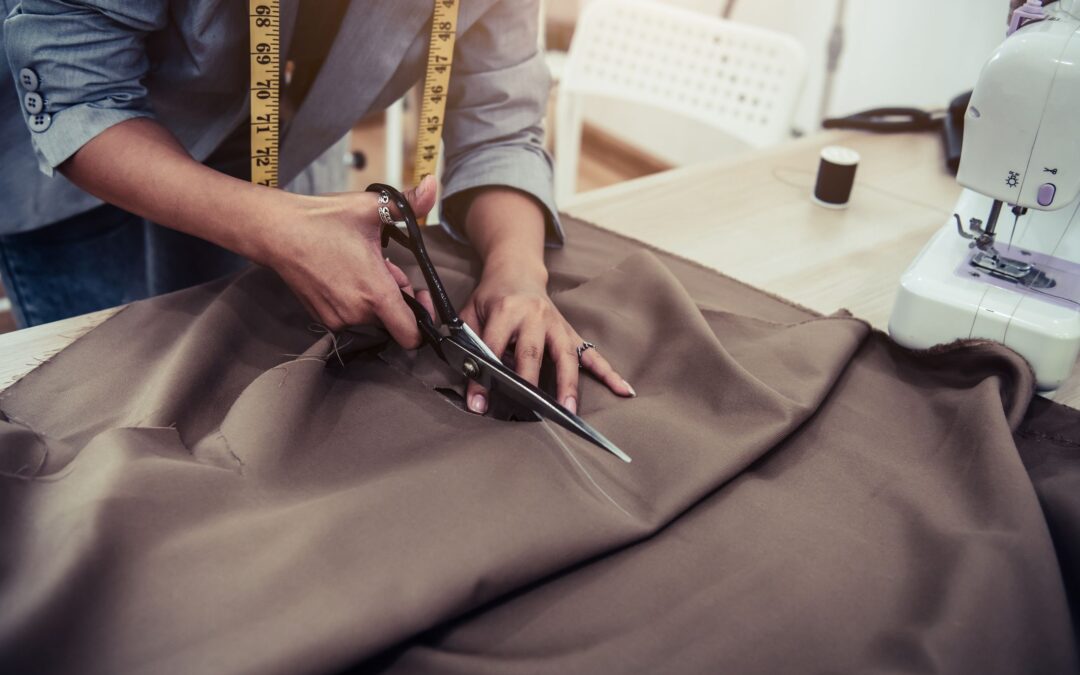 The classic Hans Christian Andersen fairy tale, The Emperor’s New Clothes, tells the tale of two imposter tailors who create a very special suit for the emperor that would be invisible to “stupid people”. The emperor, impressed, parades through the town in his “new clothes”. The people, observing his nakedness, say nothing as they do not want to reveal their supposed ignorance. All exclaim on the beauty of the suit. Only a child is able to break the delusion when he exclaims, “The Emperor is wearing nothing at all!” Though the story is simple and the moral quite clear, the tale has inspired much philosophical discussion around the moral dilemma of succumbing to social pressures rather than confronting our inner truth. Only the innocent child, unburdened by these external pressures, is able to see the truth.

As Rabbi Jonathan Sacks z”l points out, the theme of clothing is woven throughout Sefer Bereshit, and in each case it is linked to a form of deception. First when Jacob dresses as his brother, deceiving his father Isaac to obtain Esav’s blessing. Second, Joseph’s brothers produce his stained robe to their father, leading him to believe that Joseph was killed by a wild beast. Third, in last week’s parasha, when Tamar casts off her widow’s dress to trick Judah into lying with her after she was denied marriage to another of his sons. Next, when Potiphar’s wife presents her husband with Joseph’s robe accusing him of attempted rape, even though the robe was left behind as Joseph fled her advances. And lastly, in this week’s parasha, parashat Miketz, when the brothers encounter Joseph and do not recognize him.

The Torah tells that Joseph was handsome, with beautiful features (Bereshit 39:6) at the time that he went to work for Potiphar. Though as a simple narrative, this could be viewed as setting the stage for the incident with Potiphar’s wife, the Midrash Rabba points out that the exact same description of beauty, “beautiful and of fine appearance”, was used to describe his mother Rachel (29:17). Though he clearly bore a resemblance to his striking mother, Joseph also looked just like his father, according to Rabbi Judah: “His face (Joseph’s) was like his (Jacob’s)” (Midrash Rabba 84:8). Furthermore, the description of Joseph’s handsomeness is only offered when he was older and already in Egypt. Clearly the description is not one of outer beauty, but of an inner, spiritual beauty. It is this inner beauty and strength that he draws upon to guard himself against the lewdness and the impurity of life in Egypt. It is this inner beauty that Joseph is seeking in the encounter with his brothers before he chooses to reveal himself.

After 22 years of separation, the brothers find themselves facing a high-ranking Egyptian dressed in the finest of fineries Egypt had to offer, with linens, gold chains and the royal signet. They are so taken in by his outer appearance that they do not recognize their own brother, the man described as being the spitting image of his parents Rachel and Jacob. They bow down to the Egyptian President, Tzafnat Paneach (Joseph’s Egyptian name), and call him “master”. How easily they succumb to a servant of the Pharaoh, yet were unwilling to listen to the words of their own brother or accept his mysticism.

The 15th Century commentator Abarbanel explains that Joseph did not reveal himself to his brothers because he wanted to know that they had grown beyond the angry young men who sold their brother into slavery. Would they show the same resentment towards their young brother Benjamin as they did to him in their youth? And so, Joseph hides a silver goblet in Benjamin’s bag, the only other son of Jacob’s from his beloved wife Rachel, and waits to see what his brothers’ do. It is when they rally to protect their young brother that Joseph reveals himself, knowing that they have truly repented. The Rambam declares that true repentance occurs when one is confronted with the same situation in which they had previously sinned but do not succumb.

The Hebrew word for clothing is beged, and shares the same root (B-G-D) as the word for betrayal, as we confess ashamnu, bagadnu, “We have been guilty, we have betrayed”. While many cultures are swayed by clothing, by the glittery shiny things in life, not so the Jew. As Rabbi Sacks z”l cleverly reminds us, Adam and Eve saw their nakedness only when they were taken in by what they saw rather than heard what they had heard from G-d.

Parashat Mitketz is usually read around the time of Chanukah, the celebration of our victory over the Greeks who would have destroyed our way of life. Many succumbed to their ways, abandoning the Torah and embracing the physical beauty of the hedonistic society of the time. As the Rambam, in Hilchot Da’ot (6:1) explains, people are naturally drawn to their environment, both in their views and in their behaviours. But this is true only when one is not engaged in Torah (Sotah 21a). Joseph stayed strong because he remained committed to a life of Torah. Though he rose to the rank of president in a foreign land, was handsome, wealthy and powerful, he remained grounded in his foundation of Torah. He married a simple woman, Osnat, he raised a family and drew on the early lessons of his father’s house to fortify himself against the temptations of the society in which he lived.

Our centuries-old desire to fit in, to keep up with the Jones’s, to become more American, to look like everyone else, to bow down to the gods of fashion or media, is all an illusion – a carefully tailored, invisible illusion. These clothes, these begadim, only lead to deception and betrayal. Without the inner spiritual beauty of a life well-lived, a life of Torah, we are no better than the Emperor walking around in his new suit, yet not wearing anything at all.