Parashat Korach: Happiness is being content with what we have 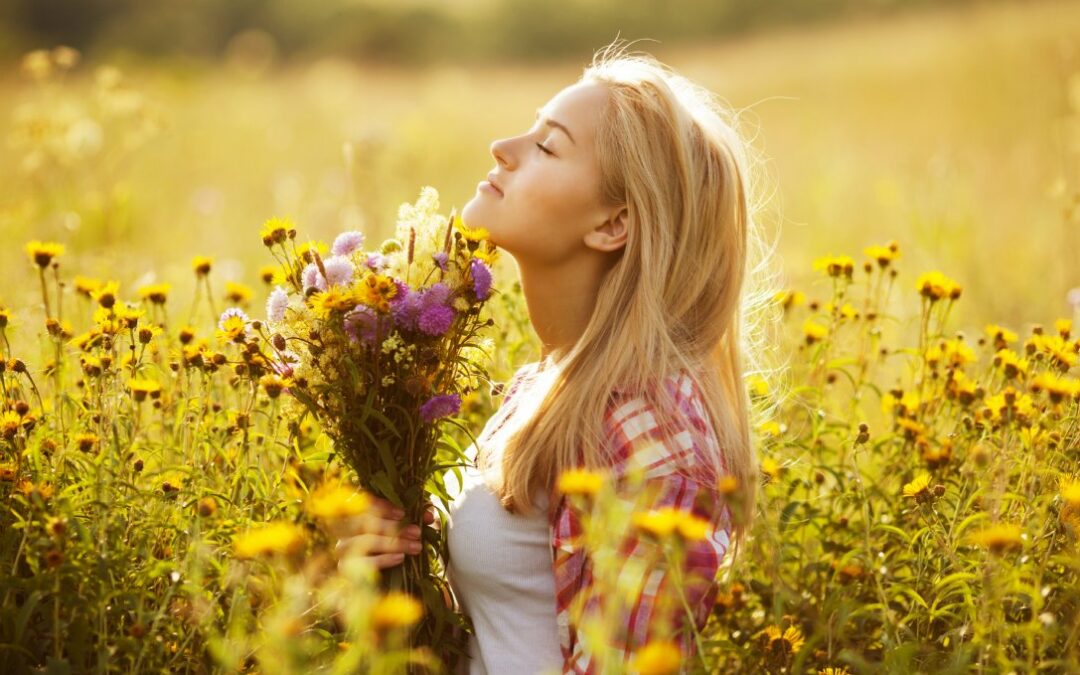 Having been raised in a comfortable though by no means wealthy home, my sister and I had a private education, music lessons, art lessons, and lived in relative comfort. Nevertheless, there were things that were just “not fair”, purchases I felt were “needed” but denied to me, things important to a teenager, such as a car, fancier clothes, trips, and the latest technological doodad. My first real venture out of my sheltered Jewish upbringing into the great big world was humbling. I met “Jane”, a single mom living on welfare, while working on a special project. She lived in a small basement apartment with two children who attended public school, and worked odd jobs here and there to supplement her monthly checks. My teenage self had never encountered anyone who lived like that. Jane’s children had violin lessons for which she traded baked goods, she volunteered her time in exchange for other necessities, she shared the little she had with others who were “less fortunate” than her. When I finally found my voice to ask her how she managed to live like that her answer was simple. “I have all that I need, G-d makes sure I do”. She was happy and content, appreciative of what she had and ready to share it with others.

Parashat Korach recounts the uprising of Korach who, backed by 250 “distinguished” members of the people, challenges Moshe’s leadership and Aharon’s kehunah. For this G-d punishes them opening up the ground which swallows them all. Considering all that the people had been through, all that Moshe had done for them, their experience at Sinai and their witnessing of the Divine, one wonders why Korach and his followers would do such a thing. Additionally, having reached the fourth book of the Torah, this is not the first instance of a disagreement; why would G-d punish Korach and his men so swiftly and so harshly? The Talmud teaches that “Just as people’s faces are not exactly alike, so are their opinions not exactly alike” (Berachot 58a). Discussion and argument are at the heart of much of our faith, one need look no further than the famous disagreements of Shamai and Hillel. However, there is one glaring difference. In the case of Shamai and Hillel the discussions lead to mutual respect; their goal was to reach an understanding. Baseless quarrelling with tension, allegations and incriminations breeds disharmony, and that is considered sinful in Judaism (Bamidbar Rabbah 11:7). Korach was not seeking an understanding. His ultimate goal was to usurp powers that he believed should be his.

Moshe, to his credit, makes several attempts to restore that harmony and peace, even at the expense of his dignity (Bamidbar 16:8, 12). Moshe tells Korach ,“Please listen, sons of Levi, it is not enough that the G-d of Israel has distinguished you from the congregation of Israel to draw you near to Him, to perform the service in the Mishkan of G-d and to stand before the congregation to minister to them? He drew you near, and all your brothers, the sons of Levi with you, and now you seek the Kehunah as well?” (Bamidbar 16:8-10). And therein lies the heart of the issue.

Indeed, Korach was an intelligent man, with status and power. He was a Levite, related to Moshe and Aharon through blood, and to Nachshon ben Aminadav through marriage. As a Levite, he did not take part in the sin of the Golden Calf, though Aharon did. As a Levite, he and his tribe did not send a scout to the land, it was Moshe who was the one who sent spies on their mission. Yet, to Korach’s mind, despite all this, Moshe and Aharon are rewarded, not him. Never mind that Moshe and Aharon had appointed him to his noble position- Korach and his family were entrusted with the sacred role of carrying the mishkan as they traveled. He could not see past his jealousy to recognize the gifts he already had. As a result, Korach poured all his talents into the campaign of attacking and weakening Moshe. In the end, his approach was opportunistic and self-destructive.

Rabbi Moshe Chaim Luzzato writes that “Envy (…) is nothing but a lack of reason and foolishnes…There are those who are so foolish that if they perceive their neighbor to posses a certain good, they brood and worry and suffer to the point that their neighbour’s good prevents them from enjoying their own…”. As Rabbi Label Lam points out, G-d granted Moshe and Aharon their roles and their stature. “Why should it challenge Korach’s noble role?” (2007).

In Pirkei Avot, Ben Zoma says “Who is rich? He who is content bechelko — with his lot.” (Pirkei Avot 4:1). The sages ask why not he who is content with “bemamono”, his money? Midrash Chachamim teach that the Hebrew word for rich, ashir, is an acronym for einayim, eyes, shinayim, teeth, yadayim, hands, and raglayim, feet. G-d has given us these gifts and we are expected to use them for Torah learning, prayer and good deeds. One who has “healthy” eyes, teeth, hands and feet is therefore one who lives a full and happy life and should be grateful to G-d. Using these gifts as intended is what brings true wealth. It is not intellect or talent or fame or fortune that will bring about wealth or happiness. It is, as Jane so eloquently put it, recognizing and appreciating that “I have all that I need, G-d makes sure I do.”