Parashat Ki Tisa: We are all better when we give to the whole 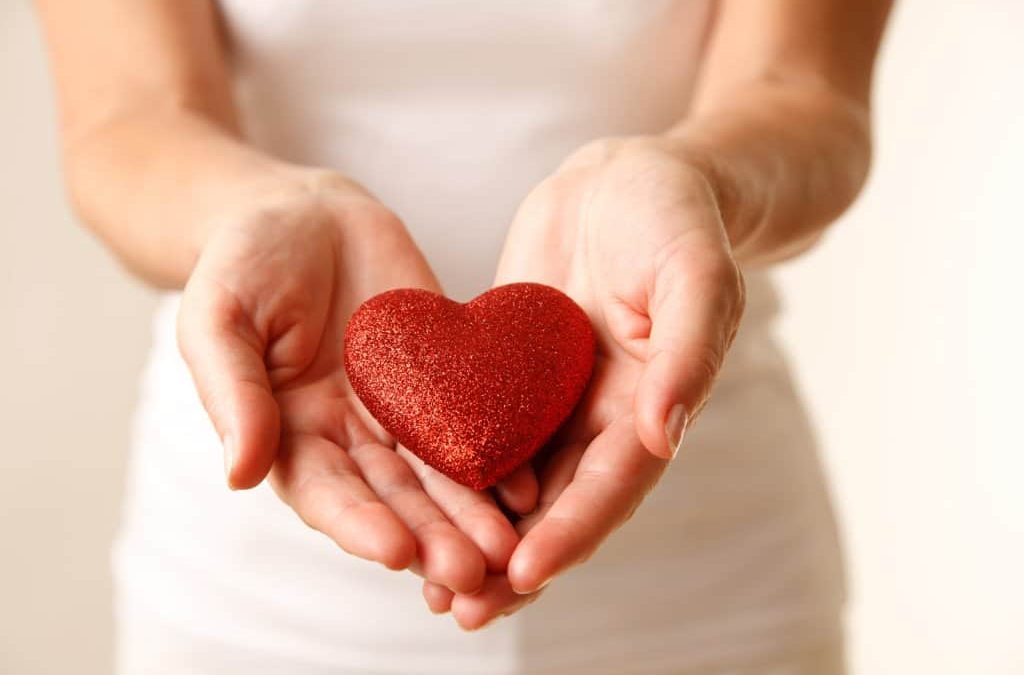 We have a fundamental need to feel special and unique yet know that we belong. Isolation and shunning are amongst the harshest of punishments for that very reason. It is also the reason for which an Orwellian society as depicted in his novel 1984 is so frightening. We do not want to be a number, we do not want to get lost in the shuffle, but we do want to be part of something bigger than us — yet feel good about ourselves in the process.

Parashat Ki Tisa begins with an interesting set of instructions. “When you take a census of the Children of Israel, every man shall give G-d atonement for his soul. This they shall give– everyone who passes through the census, a half-shekel” (Shemot 30:12-13). G-d instructs Moshe to conduct a census of the people to be taken by having each member contribute a half-shekel.

There are so many questions that arise from this set of instructions that G-d gives Moshe: Does He not know their numbers? Why does G-d require a census? Why not hold the census by counting the people? Why donate a coin instead? Why only half? Why not a whole one?

On the one hand, there is strength in numbers. However, Bnei Israel are not numerous. In fact, in Sefer Devarim, Moshe tells the people: “G-d did not set his affection on you and choose you because you were more numerous than other peoples, for you are the fewest of all peoples” (Devarim 7:7).

Our sages turn our attention to the opening words of the Parasha. Ki Tisa, does not mean counting but rather “elevating”; an interesting word choice for a census-taking. “When you lift the heads of the Jewish people” meaning that it must be done in a manner that the individual knows he matters. Each unique individual is needed to complete the whole.

Rabbi Lord Jonathan Sacks z’l highlights that to better understand the impact of Ki Tisa and the half-shekel, we should look to the text a little further and pay close attention to the two sets of tablets that Moshe brought down form Har Sinai. The first set of tablets, written entirely by G-d Himself, are destroyed in anger by Moshe following the incident with the Golden Calf, for which he is punished. The second set of tablets, however, carved by Moshe, as per G-d’s instructions (Shemot 34:1), survive. Perhaps, he suggests, this is because man is deeply connected to moments in which we take initiative. Our active engagement is necessary to be part of the whole. Thus, in giving the half-shekel, each member of Bnei Israel is actively taking part in the census and atonement. They proudly “life their heads” to contribute and do their part, no matter how small it may seem.

No man is an island. As a Jews we place high value on community and togetherness. We daven in minyanim, we learn in chavrutas, we pray in congregations. We do so with a fundamental understanding that we are all better when we give to the whole be it through our time, our money, our prayers or even our innate gifts. Through our contributions to our community and to the world, no matter how small a people we may be, that is when we count, that is when we stand tall, uplifted and shine, as a light unto the nations.