Parashat Ki Tisa – The benefit of the doubt 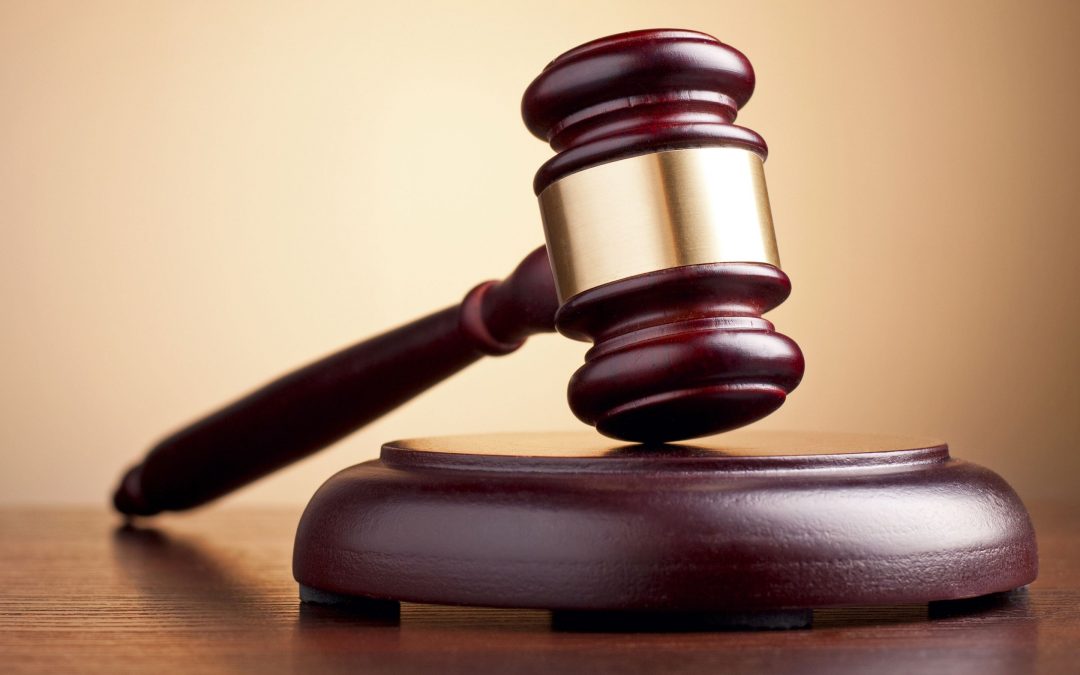 You may not know Dr. Heather Thomson Day. Allow me to introduce her to you. She is a contributor for Newsweek, a PhD, professor “Serving college students and women, unapologetically”, as she posts on her Twitter account. Her tweet from April 2019 will always remain, for me, the most impactful words I have ever heard as an educator. The scene is a typical one we can all relate to: a student comes late to class and at the end of class, goes to see the teacher. Whether as the teacher or the employer imagining what excuse the student or employee is about to deliver, we’ve all “been there, done that!” But that day, Dr. Thomson Day got the lesson of her life.

In Parashat Ki Tisa, we have another instance where Moshe does the unthinkable. Hashem tells him that the people have become corrupt: “Go, descend….”, Hashem tells him, following the people’s construction of the Golden Calf. “They have become corrupt” (Shemot 32: 7). If G-d is telling him that the people have sinned, where is the question? He is G-d, after all! Yet, Moshe held on to the tablets and went to see for himself. Only then does he react.

As it is written: “It happened as he drew near the camp and saw the calf and the dances that Moshe’s anger flared up. He threw down the Tablets from his hands and shattered them at the foot of the mountain” (Shemot 32:19). Why was he not angry enough to shatter the Tablets when Hashem, Himself, informed him of the sins of Bnei Israel? He only did so once he descended from the mountain to take in the happenings. He only got angry when he saw the situation for himself. The Midrash offers several possible reasons for this delayed reaction ranging from Moshe just could not believe that it was possible for the people to revert to idolatry so soon, to Moshe consciously choosing setting an example for us all. Thus, Shemot Rabba (46:1) explains that Moshe is teaching us that even if hearing information from a reliable source, one must do their due diligence and take the time to investigate and understand the situation before acting on the information. Thus, according to the Midrash, Moshe said “If I do not see it, I do not believe it.” Rabbi Zalman Sorotzkin, in his commentary on Sefer Shemot, argues that clearly, Moshe was saying that hearing is not seeing. Hearing about their acts from Hashem did not have the same impact as seeing the joy with which the people were worshipping the Golden Calf. He did not grasp the severity of the situation from merely hearing about it.

Rabbi Abraham Twerski suggests that this is a lesson to us all on giving people the benefit of the doubt, even when the evidence is stacked pretty strongly against them. As we learn in Pirkei Avot (1:6) “we must assume that there must be compelling reasons for the person’s actions. We are told not to accept false reports (Shemot 23:1). The Chofetz Chaim reminds us that “accurate interpretation of a person’s actions and/or words demands thorough knowledge of the setting in which the action occurred and the events which led up to it, an understanding of the person’s mindset and manner of speech, and much sensitivity.”

We are so quick to act as judge and jury of others based on what people say, what we heard, what we think they are thinking, rarely stopping to give people the benefit of the doubt. As the well-known idiom states: before you judge a man, walk a mile in his shoes. Which brings us back to Dr. Thomson Day and her tweet that went viral. Here is her tweet: “I had a student who was late to class come up to me afterward. I’m sorry I was late! He said. My mom died this morning and I didn’t know where to go, so I came here.”

“And that was the day”, she writes, “I decided to treat every single student as if I have no idea what they’re going through.”

May we never hear such terrible news, but may we always remember this important lesson.