Parashat Ha’Azinu – A time to take stock of our blessings 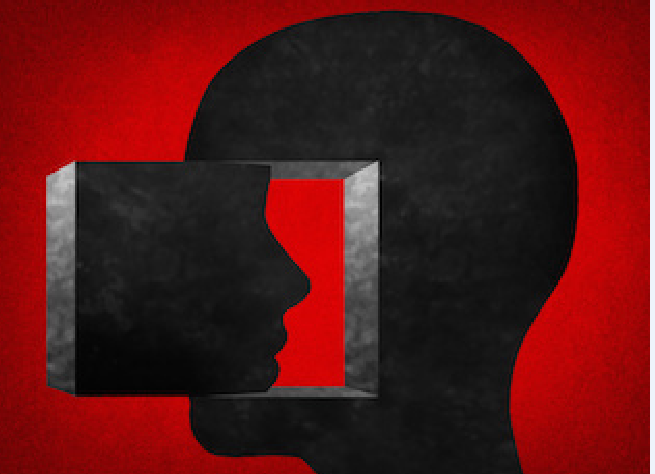 As the Aseret Yemei Teshuva come to a close, for most of us, they have felt quite different from almost every other year. Instead of feeling immersed in introspection and anticipation, our time is spent watching the daily tally of new COVID cases rise, watching yellow turn to orange, hoping the city does not go to red. We are monitoring the allowed numbers for synagogue services, trying to sort out if we daven in shull or at home, in the sanctuary or in a tent, how the services are being abridged, and a thousand and one other things that can erode on the feeling of awe, the sense of spiritual cleansing that preparing for Yom Kippur usually brings. The thought of not hearing Kol Nidrei, in shull, surrounded by my community, sitting in reverence, immersed in prayer has been disheartening. How are we to recreate that sense, that feeling?

Parashat Haazinu, read on Shabbat Shuva, the first Shabbat of the year, falling between Rosh Hashana and Yom Kippur, is referred to as Shirat Haazinu and is the Song of Moshe Rabbenu. However, unlike other songs in the Torah which are uplifting, expressions of gratitude or praise, Haazinu contains terrifying warnings of a time when G-d would even consider eradicating the Jewish people: “I said that I would make an end of them, eradicating their remembrance from mankind” (Devarim 32: 26). The text is filled with criticisms and admonitions which could hardly be considered uplifting, poetic or musical. Warnings of all that will befall Bnei Israel should they stray from the words of the Torah or from G-d Himself. This is truly unlike any song or poem found elsewhere in the Torah. So why refer to this passage as a song?

The answer to this question and the reason for which this passage brings about happiness is in its message of hope, hinted to in the final verses: “Sing out praise, O you nations, for His people! For He will avenge the blood of His servants, inflict revenge upon His adversaries, and appease His land and His people” (Devarim 32:43). How will this come about? What will bring this about? There is no clear answer. All that is certain is the unbreakable connection between G-d and His people, a bond that will withstand even our abandonment of Him.

Rabbi David Stav (2017) describes this abandonment as that of a child who storms out of his father’s house in a rage after constant fighting. The father clears out all his belongings and the pair cut each other out of their lives. Yet, at the final moment, before it is too late, they make peace, realizing “there is no other way. They are a family.” The bond between parent and child endures. “The Poetry” of Haazinu, he writes, “is knowing that even after all has failed, we still have Someone Whom to rely [on] and to Whom we can return.”

In this same parasha we read “The Rock! His deeds are perfect for all His ways are just” (Devarim 32:4). Hard to understand how this could be. With all that is taking place around us, we may question if this is really all for the best, or even “perfect”. Rabbi Zelig Pliskin shares the story of the Chofetz Chaim who once asked a man how things were going. The man replied, as many of us are wont to, that, “It wouldn’t hurt if things were better!” The Chofetz Chaim responded, “How do you know it wouldn’t hurt? The Almighty knows better than you. (….) If He felt it would be good for you for things to be better, He definitely would have made them better. Certainly things are good for you the way they are.” Rabbi Pliskin shares that though things may not always appear to be the way we wish them to be, they are still for the best. Bringing your awareness to this can give you an “elevated feeling in your life”, you just need to try.

It is fitting that we read this song on Shabbat Shuva. Shabbat Shuva gets its name from the first word of the Haftarah read that morning (Hosea 14:2). Shuva, meaning to return, is a verb, an action word indicating an active return to spirituality, morality and mitzvot. The Ramban asserts, “the merit of the penitents is higher than that of the perfectly righteous, because the former have struggled harder to subdue their passions”. It is not about frantically trying to tick off as many of the 613 mitzvot as we can in the days leading up to Yom Kippur. Repentance is about intention. After the destruction of the second Beit Hamikdash, the Rabbis of Yavne, trying to revive Jewish life and spirituality, declared that “whether we succeed in observing a lot or a little, what counts is that our heart be solely directed toward G-d”. The Lubavitcher Rebbe beautifully shares that Parashas Haazinu is the 32nd chapter of the Book of Devarim. 32 is numerically equivalent of the word “lev” meaning “heart,” “Just as the vitality of the entire body is totally dependent on the heart, so too, the vitality of our Torah observance as a whole is dependent on this song of Haazinu”.

May we all be inscribed in the Book of Life,