Parashat Emor: The faults we see in others 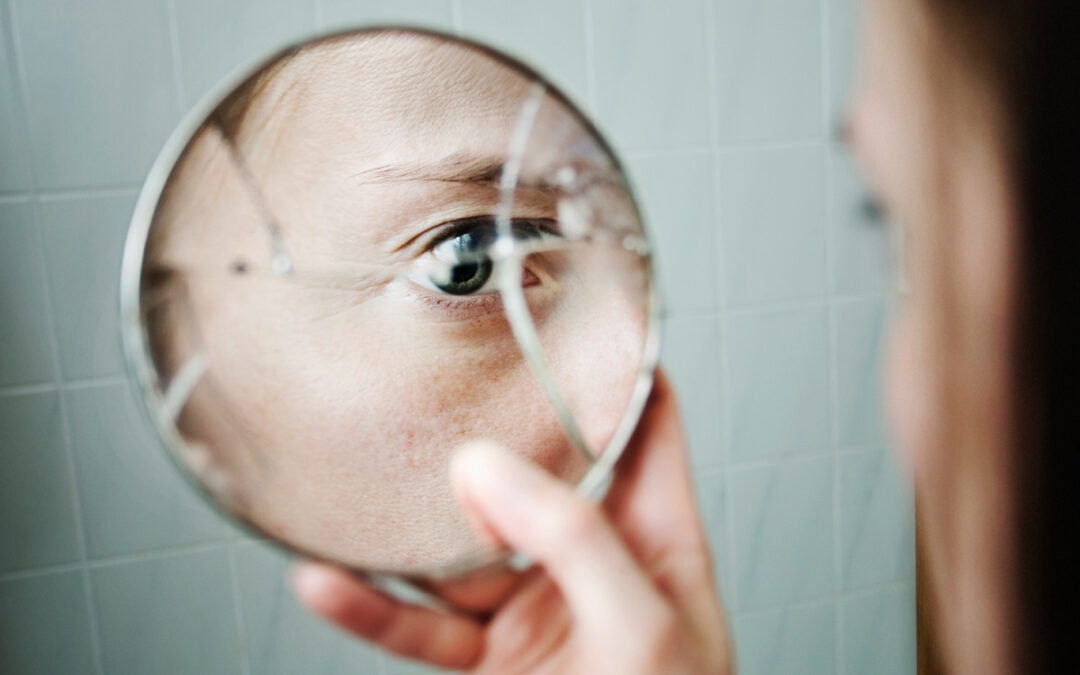 Years ago, a group of friends and I went to Florida for Spring Break. We were nineteen and all excited about going away, alone, for the first time. How sad we were to discover that most places would be closed to us as the legal age in the United States is twenty-one- a serious miscalculation on our part! Admittedly, today, I think I would love nothing more than to just sit on a park bench and observe the world around me, but back then we spent most of our evenings watching everyone else seemingly going wherever they wanted, sighing that we were relegated to sheer evening boredom. Eventually, we turned our evening routine into a game making up stories about the people we saw, trying to figure out what they were doing, where they were going and why. If I am honest, I would have to admit that we also kept a running commentary on how they looked, what they wore, and it was not always kind. Clearly, we were envious of their seeming freedom to do whatever they wanted. Yes, it was petty, but even in our pettiness, it was fascinating that even though we were looking at the exact same scene, our stories and comments were never really the same.

In parashat Emor, Hashem gives specific instructions regarding the Kohanim, the festivals and the laws of blasphemy and murder. Amidst the latter, is the very well-known, often misunderstood, verse calling for “an eye for an eye” (Vayikra 24:20). The Talmud clearly explains that these instructions were never meant to be taken literally, rather that the victim must be compensated. The text then continues to say: “Just as he will have inflicted a wound on a person, so shall be inflicted upon him” (Vayikra 24:20). The Hebrew word used for “inflicted” here is yiten meaning “shall give”, referring to something passed from hand to hand, such as money, rather than “a blemish inflicted on the person” (Ketuvot 32b, Bava Kamma 84a). According to the Talmud, the compensation is not a literal “measure for measure” but monetary compensation for the damages caused (Bava Kamma 83b).

The sages note, however, a redundancy in repeating “break for a break, an eye for an eye, a tooth for a tooth” and then restating “just as he shall have inflicted, so shall be inflicted upon him” (Vayikra 24:20). The Talmud interprets the second half of the passuk to mean “Whoever disqualifies by finding fault in someone else has discovered his own defect in the other person” (Kedushin 70a). Thus, the passuk can be read to mean that “when a person seeks to find fault in his fellow man, it is proof that the fault is actually within him”. Likewise, the Kometz HaMinchah states that “the faults you attribute to others are probably your own”. Psychologist would eventually refer to our sages’ insight as projection.

Life coach Sharon Lamm refers to projection as the “you spot it, you got it” syndrome. Projection refers to unconsciously taking emotions or traits we do not like about ourselves and attributing them to others. Simply put, what we hate most about ourselves tends to be what we criticize most in others. To the onlooker this may seem to be the definition of hypocrisy. And indeed, it does appear so: the philanderer accusing his wife of cheating, or the person who steals and worries that someone who may break in. Rabbi Abraham J. Twersky z”l explains that we view the world through a filter and that the selectivity of that filter is based on one’s own character makeup. “Our psychological defensive system operates to minimize our discomfort. It is easier to accept a character defect within oneself if it occurs in others as well.” Consequently, “saying something derogatory about someone else is an indication that we, too, have that character defect.” As the Baal Shem Tov said: “The world is a mirror. The faults you see in others are your own”.

Dr. Martha Beck, famous author and sociologist, proposes a simple exercise: the next time you find yourself criticizing someone, replace their name with “I” and restate the critique. It is a sobering exercise in developing self-awareness. People who learn to see the good in others experience happiness more deeply. Perhaps, over time, we can learn to focus more on the positive traits, in ourselves and in others, and improve the selectivity of our world-view filter. It is a simple step towards a happier, healthier and more loving life.