Parashat Chukat: The lessons of the Song of the Well 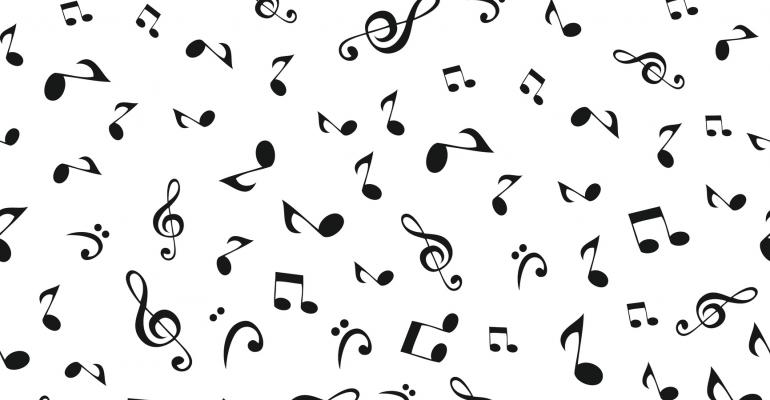 This past week I had the pleasure of meeting the families of our new kindergarten class. The excitement over the new chapter in the lives of their children was contagious. Indeed, the kindergarten class is one of the happiest places in our school. The children are young, fresh, innocent, and wholly reliant on their parents and educators for just about everything. Within the same day, time was spent in preparations for the upcoming graduation of the senior class of 2021. To look at the young men and women who started out, seemingly yesterday, in our kindergarten classes is staggering. The time seems to have passed in a blink. And yet, here we are! As they are poised to move on to the next chapter of their lives, we look back at the milestones they reached, the body of knowledge they acquired and the lessons they learned. We most definitely do not give the slightest thought to the homework that was late or the test scores that were less than stellar or the playground skirmishes. We celebrate with excitement the lessons they learned and the beginning of their new journey.

Parashat Chukat is an interesting parasha, jumping 38 years through the timeline in the desert, with a seemingly uneventful narrative. People went about their business and lived their lives with little consequence. The parasha does, however, recount 13 separate events, from the laws of impurity and the passing of Miriam, to the wars against the Canaanites in Arad and against Og, king of Bashan. The parasha provides a bit of a timeline for the events from the first year following the exodus to the fortieth year. One of the events cited, with little explanation, is the song of the well.

Ascend, O well, sing to it!
A well dug by princes, carved out by nobles of the people, through the lawgiver with their staffs, and from the desert, a gift.
From the gift to the streams, and from the streams to the heights.
From the heights to the valley in the field of Moab, at the top of the peak that overlooks the wastelands.
(Bamidbar 21:16-19)

Though most commentators agree that the well was present in Miriam’s merit, little explanation for why the people burst into song is offered in the text itself.

The Midrash on the song offers some insight. Accordingly, although the people passed safely through the lands of Ammon and Moab, the Ammonites were actually planning an ambush, hiding in the caves of the surrounding mountains. The Midrash explains that unbeknownst to Bnei Israel, the mountains miraculously closed in on themselves, crushing the Ammonites and thus clearing the way for their safe passage. As the water from the well in this song flowed, the bodies of the Ammonites washed up, revealing their close brush with death. Thus, the Midrash offers that this revelation moved them to burst into song, realizing that G-d protected them from a danger they did not even know was present.

Thirty-eight years without an account of anything of significance in the lives of the people comes to teach us not to “sweat the small stuff”. The trivialities of our daily lives have little impact in the long term. We need to take a broader mindset and look at the big picture. What actions can I take that will have a big impact. The song of the well teaches that G-d is not only there in the big moments, when tragedy strikes, but in all the small, hidden moments of our lives, even when we may be unaware of them.

This is not the first time that the faith of the people has been strengthened through water. At the parting of the Red Sea during the exodus, “…..and they had faith in G-d and his servant, Moshe” (Shemot 14:31). Similarly, as they are poised to enter the land of Canaan and Yehoshua parts the waters of the Jordan river, “you shall know that a living G-d is among you” (Yehoshua 3:10). However, what demarks this song is who it was sung by. According to the Talmud, unlike the Song of the Sea which was sung responsively, between Moshe and the people, the Song of the well was sung by the people themselves: “Then Israel sang this song”. Midrash Yalkut Shimoni explains that this was the pivotal moment when Divine leadership moved from “one Divinely chosen charismatic leader to the people as a whole”. We no longer have the great leaders like Moshe, Aharon and Miriam to look out for us. We must recognize the Divinity within us and draw on ourselves We must assume our own leadership and responsibilities.

This coming Sunday, we will be saying good bye to 40 students who have been within our walls for the past 12 years. The emotions at graduation always catch me by surprise. One would think that after so many years, it would not have such an effect. In the end, it is the bittersweet pride that the graduates no longer need us. That they have grown up, learned the lessons we have taught them and are ready to fly on their own. And that is indeed something worth singing about.