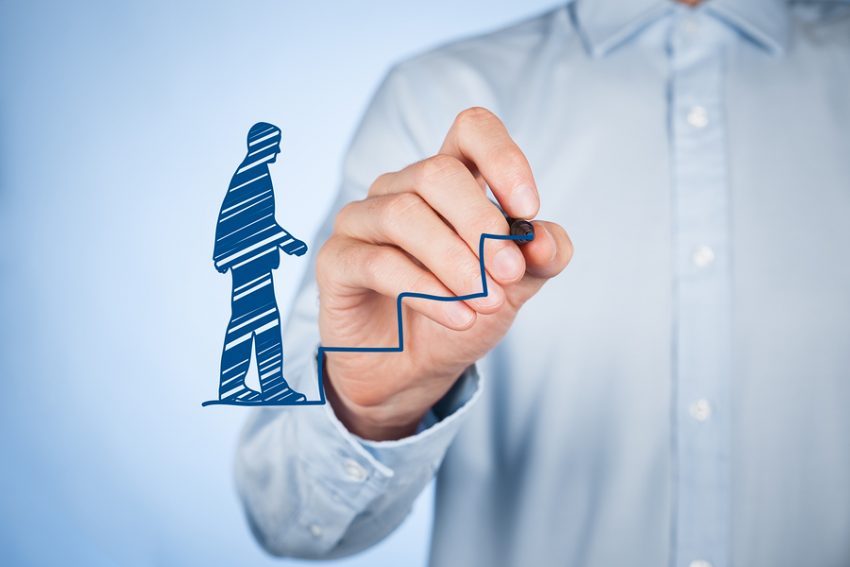 Over the past several weeks, throughout the Yom Tovim, we have run the gamut from introspection to outreach. We have communed with G-d, we have looked deep within ourselves and searched our souls and we’ve reached out and connected with family and friends. Now, faced with a clean slate for the year to come, we have a year of choices ahead of us; choices we will need to account for next year. We can take on more mitzvoth, we can promise to try harder to improve ourselves or we can be creative and make a real difference in the world around us.

Parashat Bereshit begins with G-d creating the world and everything in it. He created light and darkness, the heavens and the earth, the moon and the stars, the land and the sea, the plants and the trees and all the creatures that dwell there. He then created man. “And Hashem said; let us make man in our image after our likeness” (Bereshit 1:26).

Our sages explain that the plural is used here as G-d conferred with his ministering angels regarding the creation of man. Alternatively, the Zohar teaches that the plural is used here because G-d invited all of Creation to participate in the creating of man, imbuing man with elements of each animal. Thus, man not only has the power of speech and intellect, he also has the destructive, animal instincts of all the beasts. This is also the reason for which man was created in two stages. First, he was formed from the dust of the earth and second, the soul was introduced into the body: “Then the Lord G-d formed man of the dust of the ground and breathed into his nostrils the breath of life, and man became a living creature” (Bereshit 2:7). Rashi explains that these two stages embody the mission of man: G-d created man of materials from all of Creation thus tasking man to elevate the material world and imbue it with spirituality.

The Maasei Hashem proposes that the use of the plural is actually because G-d was speaking to man himself. When He says “Let us make man”, G-d is telling man “Do what you have the capacity to do. I have endowed you with intelligence. I have imbued you with a holy soul. You are capable of becoming the kind of man that I intended –now do it!” Maximizing one’s potential is extending the work of Creation.

Rabbi Lord Jonathan Sacks z”l proposes that there are actually three stages of creation: “And G-d said, let there be”, one, “and there was”, two, and “G-d saw that it was good”, three. However, as we know, while G-d states “and it was good”, pleased with the completion of each of His creations, no such pronouncement is made after the creation of man. Man was not created as a “finished product”. The critical aspect of man is his lifelong struggle with temptation, having the wisdom to recognize it and the need to struggle to rise above it. “Ultimately, this lifelong struggle defines the greatness of man” (Rabbi Y. Frand).

Rabbi Sacks z”l takes this one step further. “G-d saw that it was good” is possibly the greatest creative act and the “most beautiful one of all”, he writes. “To see the good in others and let them see themselves in the mirror of our regard is to help someone grow and become the best they can be”. As the Talmud teaches: “Greater is one who causes others to do good than one who does good himself” (Bava Batra 9a).

Thus, as we turn back to the very beginning of the Torah, with the days of deep introspection behind us, let us lift our eyes to those around us. Seeing the good in others is the ultimate creative act. Maybe this year will be the year in which G-d will say of the Creation of man “and it was good”.