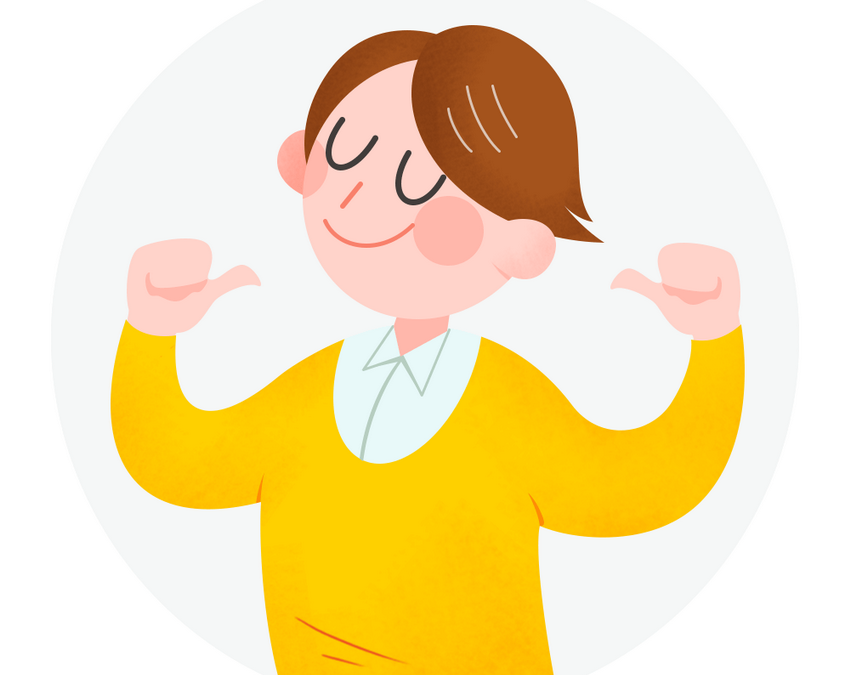 There are two kinds of people in this world: those who read the instructions before assembling their latest purchase and those who toss the instructions aside because they “don’t need anyone to tell them how to do it”. It has been my experience (names withheld to protect the innocent) that the latter end up expending a lot more time, effort, energy and frustration to get the job done. At times, they either have no choice but to refer back to the instruction manual or worse, they make such a mess of things that the result is unsalvageable and they either must start over or call in an expert.

We like to think of ourselves as smart, wise, and knowledgeable. These are enviable and necessary traits in any society. They are at the base of a natural inclination and desire to learn and to pursue knowledge and are at the heart of every educational system. It is this thirst for knowledge and understanding that also drives mankind’s scientific pursuits. Yet, one must be cautious of haughtiness. While most would agree that Albert Einstein is probably one of the most intelligent men to have ever lived, even he did not believe himself to be all-knowing: “We know nothing about [God, the world] at all. All our knowledge is but the knowledge of schoolchildren. Possibly we shall know a little more than we do now. But the real nature of things, that we shall never know, never.” “The more I study science, the more I believe in God.” (Einstein) While tossing the Ikea instructions for your latest purchase may not be the worst of offenses, danger arises in assuming we are smarter, wiser and more knowledgeable than everyone else. Some would even contend that it is this fatal flaw that lies at the heart of what has come to be known as The Original Sin.

The Midrash says that Hashem took Adam through the garden of Eden and told him, “Look at all the beauty I created, and it was all for you. Take care that you do not ruin my world” (Kohelet Rabbah 9). By ignoring Hashem’s decree, Adam brought ruin to the world. We read in Parashat Bereshit: “For G-d knows that on the day you eat of it your eyes will be opened and you will be like G-d, knowing good and bad” (Bereshit 3:5). According to R. Elimelech of Lizhensk, had Adam not eaten the forbidden fruit, all who followed him would have thought, “If only I had eaten, I could have been as wise as G-d”. He contends that the destruction that followed is the result of man thinking that he could be as wise as G-d, which is far worse than the ruin brought about from eating a piece of fruit.

Sefer Bereshit, the first book of the Torah, is also referred to as the Book of the Upright, Sefer Hayashar (Samuel II 1:18), namely as it tells the tales of our patriarchs, also known as the upright. The lessons we learn from Avraham, Yitzchak and Yaacov teach us how to lead “upright” lives ourselves. King Solomon states that “G-d has made man simple, but they sought many intrigues” (Kohelet 7:29). Rabbi Avraham Twerski explains that the natural state of man is “simple”, straightforward and just. “Man forfeits his innate state of simplicity when he complicates matters (….) Man deviates from the simple and just path in life because his intellect is so vulnerable to self-deception.” We learn of this human limitation from the very first Parasha of Sefer Bereshit. Rabbi Twerski goes a step further, explaining that the arrogance of mankind in failing to defer to the authority of the Torah, with all our advances, have not prevented man from “making the fatal mistake of thinking himself as wise as G-d.”

“Klieg, Klieg, Klieg – du bist a Nar. You are smart, smart, smart – but you are not so smart!” goes the well-known yiddish saying. For each stage of creation, the Torah states “vayar Elokim ki tov”, “and the Lord saw that it was good”. He declares so for the heavens, for the firmament, for the stars and the animals. However, he does not make this pronouncement following the creation of man. Rav Yosef Albo, in Sefer Ha’ikrim, explains that every element of creation is a finished product, however man is a work in progress. He has potential, but his final form is undetermined. “Man is always in a state of potential” (Rabbi Yissocher Frand). Rabbi Dr. Ravi Herschel Weinberg writes: “as we read Parashat Bereishit, which is all about beginnings, we have the opportunity to begin to be more conscious of our decisions and to appreciate how different and more rewarding our spiritual lives could be if we learn the lessons of self-control.” As we flip back to the very beginning of the Torah, our personal instruction manual, let us acknowledge that our knowledge is merely like that of “schoolchildren” and prepare for a year of learning and spiritual growth to strive for our potential to be Upright in the eyes of G-d.