No shortage of talent at GrHAmmy Awards 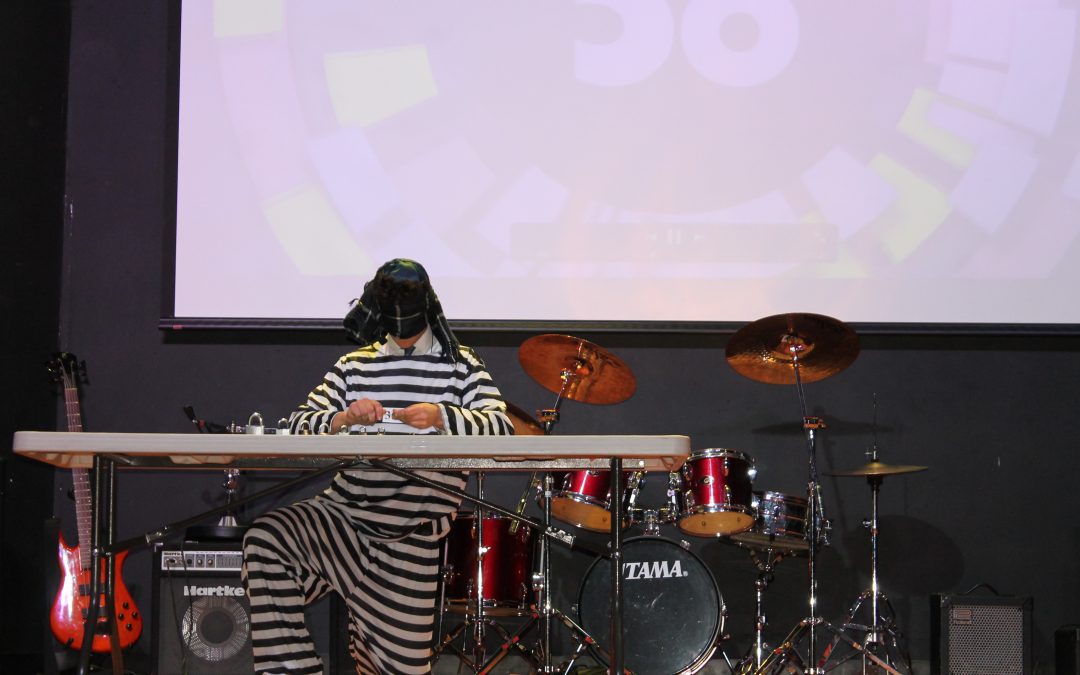 Our High School boys and male faculty proved themselves as exceptionally-talented musicians, singers and entertainers at last night’s GrHammy Awards at Hebrew Academy. Guests of the annual Talent Show – which included Hebrew Academy staff, families and friends – were treated to a first-class evening of fun, featuring everything from comedy and musical performances and rap and lock-picking routines. High School President Zachary Rehany and David Friedman emceed the entirely student-run show and kept the audience laughing with funny dialogues, costumes and videos.

The evening was capped off with an exciting raffle. Proceeds of the event will go toward the Grade 11 Graduation Fund. Mazel Tov to GrHAmmy winner David Somech for his fabulous performance of Enrico Macias’ l’Oriental!

Yasher Koach to everyone who helped to organize and run this first-rate production! Special thanks to the following people who contributed to the evening’s incredible success: