How do we react to hatred? 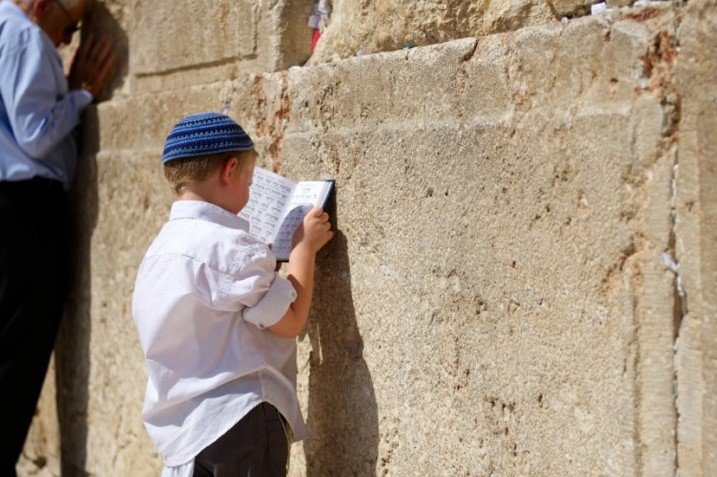 This last year and the last few weeks, the situation of Israel has been on our minds.  We feel, at times paralyzed and helpless.  We feel, at times, empowered to help and visit.  How do we make sense of the violence and hatred perpetrated towards Jews?  How do we understand the obscene targeting and singling out of Israel by the international community for culpability?

This week’s parasha begins speaking about the Mishpatim of Hashem. The Midrash Rabbah (Chapter 30) cites a fascinating exchange between Achilles and Hadrian. Achilles informs the Emperor Hadrian, one of the worst tyrants who ever lived, that he plans to convert to Judaism. Perplexed, Hadrian asks him why he would want to join and associate with such a lowly, downtrodden people.

Achilles replies that if you asked any Jewish child who created the world, they would answer: “Bereishit bara Elokim…” And they would add that “on the first day Hashem created this, and on the second day He created that…“

My Rabbi, Rabbi Yehoshua Tzvi Shmidman, zt’l, shared that Achilles was saying that even little Jewish children know where they are coming from and where they are going. They have a sense of history and they have a sense of destiny. The children are citing the very first verses of the Chumash which the Torah alludes to all of the evil empires that will rise up against the Jewish people – “V’haaretz haita tohu v’vohu u’choshech al pnei hatehom…” – the Assyrians, the Persians, the Greeks, the Romans.

Every Jewish child knows that their enemies can rise up against them, but they will never last. The Jewish people, on the other hand, will outlive them all.

Hadrian then said: “Fine then, you can go and learn their Torah, but don’t circumcise yourself – meaning don’t convert.”  Achilles retorts that even the wisest of all of Hadrian’s men could not learn Torah and not circumcise themselves. To truly learn Torah and to appreciate it, you must live it. Our enemies will disappear. Persecution will disappear. The Jewish people will live on.

So, how do we face hatred?  By learning Torah, the very same Torah that our enemies wish to destroy, and even more importantly to live it.