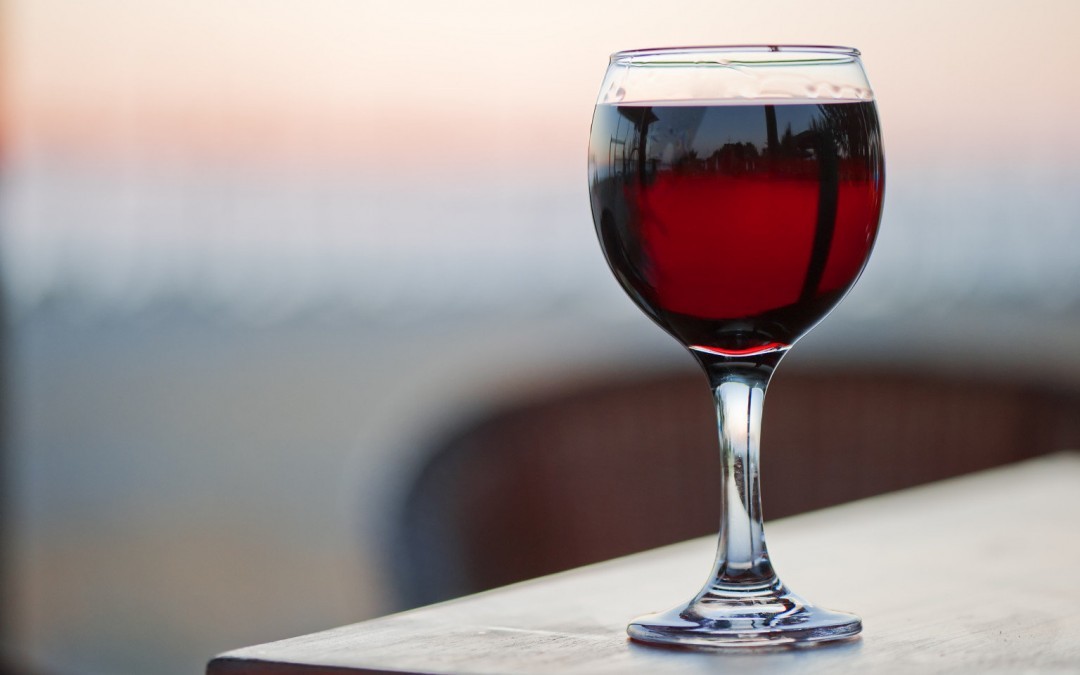 One of the most puzzling and seemingly out of character demands imposed by our Rabbis is the one regarding drinking on Purim:

Rava said: One is obligated to be drunk on Purim until he doesn’t know the difference between cursed is Haman and blessed is Mordechai. (Megilla 7b)

Most often we find in the Torah, Prophets, Writings, Talmud, and later writings, that drunkenness is condemned, forbidden, and admonished against.  How could intoxication, which can lead to loss of self-control, alcohol addiction, transgression, weakened morality, and crime, be mandated by our sages?

The follow up story to this Talmudic statement, which some interpret less literally than others, leaves us further bewildered:

What are we to make of drinking on Purim?  How drunk is drunk?  There are many approaches and many opinions.

Some rule that based on their understanding of the previous story and the possible consequences of inebriation that it is forbidden altogether to get drunk, including on Purim.  While others permit and obligate a person to get drunk to a degree.  The degree ranges from drinking the regular amount for a meal at which wine is served, to drinking to the point of intoxication, to the Rambam’s creative ruling that one drink until you sleep.

The final ruling as stated by the Shulchan Aruch and the Rema is the following (Orach Chaim 695):

Now let’s look at this a little more deeply.

Perhaps one is to take this command literally, but not in the obvious way.  Rabbi Shalom Noach Berezovsky,zt”l, in his Netivot Shalom (Purim 57-58), says that a person is obligated be drunk not “be’yayin” (wine), rather “be’puriah” with (PURIM)!  Meaning, a person must be so drunk with the ideas of Purim that he comes to the realization that somehow there is no difference between cursed is Haman and blessed is Mordechai.

Now, some people might need some help to get there, but one must never lose sight that the goal is not the wine.  Wine may be a tool, but it is certainly not the goal.

Sometimes a person feels a closer connection with God –the level of “blessed is Mordechai” – and sometimes a person feels more disconnected with God – the level of “cursed is Haman”.  Through the reading of the Megillah we are capable of reaching a level of ad de’lo yada that our connection with God, whether revealed or concealed, is ever-lasting and ever-present.  Whether in miraculous times or dark times, we are always connected with Hashem.  The Jewish people are constantly referred to as the children of God.  The son of the King remains so no matter how estranged he is from his father, so too the Jewish people, as difficult as life gets, are in constant connection with God.

We sometimes have friends who are on the level of “blessed is Mordechai”, and we, unfortunately, sometimes have friends who are on the level of “cursed is Haman”.  Through mishloah manot, we are able to rectify these different kinds of friends and bring the unity necessary of all Jews and humankind.  Under the most difficult of circumstances in the story of Purim, Esther commands Mordechai to go and gather ALL the Jewish people; “united we stand, divided we fall”.  Esther knew that the unity of the Jewish people was essential in order to prevail over Haman and his cohorts.  On Purim we can reach ad de’lo yada in this realm of life through Mishloach Manot.

Finally, Purim gives us the opportunity to work on our relationship with ourselves.  Purim is a time to focus on the “sur me’rah” (stay away from evil), through the mitzvah of erasing Amalek from our memories and from our midst and “aseh tov” (do good) through recommitting ourselves to Torah and service of God.  On Purim we can reach the level of ad de’lo yada where we can serve God while involved in purely spiritual matters and we can serve God while involved in the physical world.  There is no distinction.