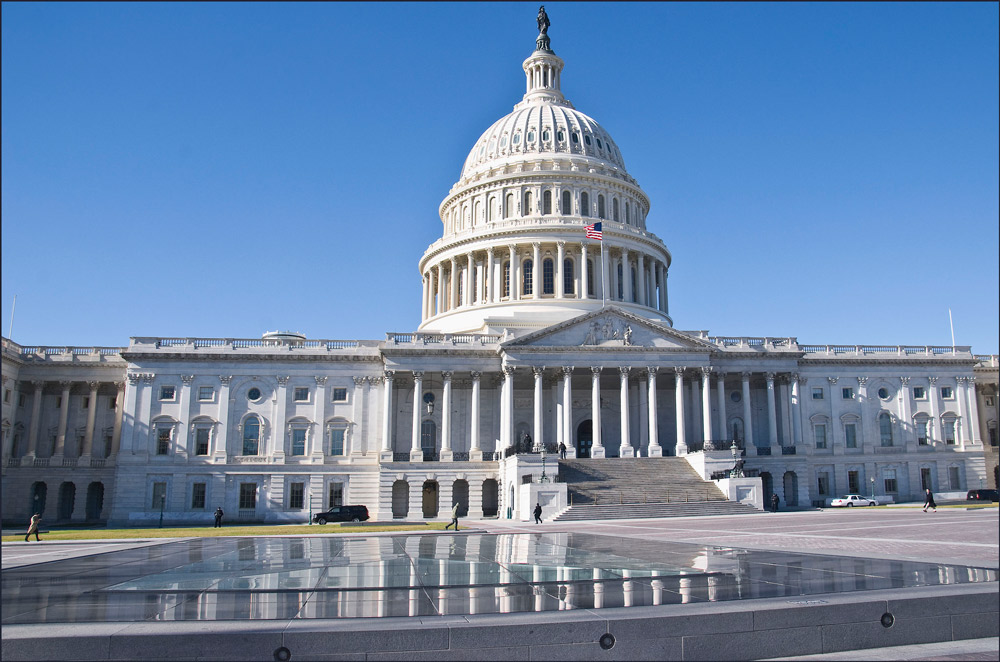 Our first full day in Washington DC was certainly a busy one!  The weather also made it an invigorating one as it was on the cool and cloudy side.  But we did not let that deter us!

After davening and breakfast, we were off to the Smithsonian’s National Zoo. As Rabbi Shostak put it so beautifully, it was an opportunity to marvel at the wonders of creation, Ma Rabu Ma’Asecha!  From Bison (incidentally, smelly but kosher) to marmosets and even Pandas, we took in the beauty and variety of Hashem’s creations, even spotting an antelope who jumped his fence and took off through the park.

This year, we also managed to time the trip this year at the height of the Cherry Blossoms.  They are just about ready to fall, but for now, the entire city is covered with these beautiful blossoms, a gift from Mayor of Tokyo in 1912 to Washington DC as a symbol of the relationship of the two countries. You can see them in just about all the photos we have taken.

We ate a quick lunch, al fresco, at the park before heading over to the National Mall for a comprehensive monument tour.  We walked through the park taking in the Washington Monument, the Jefferson Memorial, the World War II memorial and even made our way to the front of the White House. While we learned about the incredible thought, architecture and artistry that went into the creation of each of these monuments, we also considered their meaning in terms of our Jewish Identity.  Rabbi Shostak read the speech of Rabbi Joachim Prinz, who spoke in 1963 at the March on Washington, right before Martin Luther King went up to speak (more on him here). By late afternoon, we had worked up quite an appetite, so it was off to Char Bar-the best (and only) kosher restaurant in Washington DC. We had a nice, warm, relaxing dinner with lots of fun and laughter.

For the evening entertainment, we were treated to a private show with renowned “kosher” hypnotist/comedian Ronnie Baras.  A few of the kids were able to be hypnotized. Not to worry, there was nothing embarrassing but there was much fun and laughter.  The kids had a blast, even those who were hypnotized.

We had another fun day in the Nation’s Capital today beginning with a visit to the Escape Room. This small business off the beaten path is like no other Escape Room you have ever seen. The owner and creator, Millen, is a former mechanical engineer and computer program who has personally designed each and every room.  Four teams of boys and girls tried to break out of a room in under 60 minutes using their smarts and creativity to decipher codes, solve puzzles and answer riddles. Fun was had by all! After a quick pizza lunch we were off to AIPAC, the American Israel Public Affairs Committee.  AIPAC is a bipartisan lobby group that promotes the relationship between Israel and the United States to ensure long standing support of Israel. We were thrilled that Elizabeth Robbins, Communication Director of AIPAC was once again able to meet with our students.  In their main board room, the students learned about AIPAC, what it is, how it works, and why it is so important.  Ms. Robbins, herself, is a Jewish American who has served twenty years in the United States Armed Forces, took the time to answer our students questions, underscoring the important role they play in improving relationships with Israel. As our soon to be graduates move on, it is their responsibility to remain informed, to seek out the truth behind the stories in the media, to inform themselves about the inaccuracies in reporting.  These are important steps to becoming well versed in articulating their views of Israel to be able to share it with members of government. By becoming familiar with your own local politicians, you can have an outsied influence when it comes to their views of Israel.

We then made our way over to Capitol Hill where the Mark Zuckerberg hearing was taking place-they didn’t let us in, followed by a tour of the White House Visitor’s Center museum, where, you should know, you can even get the information pamphlets in Hebrew! Lastly, we made our way to the Supreme Court building.  There, on the front steps, we launched a new Hebrew Academy tradition, the Senior Graduation Siyum.  Rabbi Shostak started us off on Masechet Ta’anit. As we sat in front of the building showing temperance and action as the two sides of justice, we considered Hashem’s strength in relation to controlling the rain. I can assure you that your children and Rabbi Shostak were much more eloquent that I am being at this hour, but the discussion was lively and the experience impactful.

In the early evening, we made our way to Camden Yards in Baltimore for the Orioles vs. the Blue Jays baseball game. Our kids are too young to have experienced a baseball game at the Big O, to sit in the bleachers watching the Expos, and for sure, have never had a kosher hot dog or pretzel while doing so!  Although they were skeptical, the kids really enjoyed the experience, got into the game and even sang our Canadian National Anthem for the Blue Jays’ players who were “lucky” enough to be playing right field tonight with HA Class of 2018 sitting right behind them.  Have no fear, the Officer M. Johnson seen in the photos enjoyed our company and is considering our invitation to come up to Montreal!

This morning we visited the National Holocaust Museum. Our group was very lucky to have two docents of the museum take them through the exhibit: Mr. Alber Garih, grandfather of Noam Azerad and his colleague Mr. Marvin Yudcovitz. Through a very interactive tour with much discussion and exchanges, the students followed the events of the holocaust from the rise of the Nazi Party to the liberation of the death camps. At the end of the exhibit, the students took turns reading names of people who perished in the Shoah, be it from a list at the museum, or from personal lists of family members that they had brought with them.

This evening we gathered in the conference room and remembered. We shared stories, testimonials and experiences. We lit candles in the memory of those who perished, and prayed for the six million who lost their lives. Lastly, we ended off with a Shira, so that their neshamot should have an Aliyah. (Photos and videos may be found here).

I am filled with hope when I listen to the thoughts shared by a group of Grade 11 students. I do not believe that those who perished ever imagined a day when their memory would be honored with such fierceness and by individuals such as these young adults. They are inspiring and humbling with great futures ahead of them. They are truly a kidush hashem and I have no doubt that their futures will be bright ones. Each generation fights to improve the lot of the next. They are a generation worth fighting for. I feel privileged to have experienced today through their eyes.

Photos of the trip may be found here.  Enjoy!